Malaysia had consistently been one of the top countries to retire since 2014. 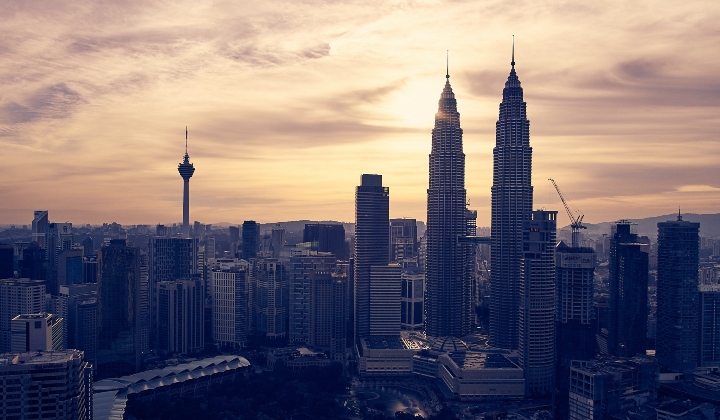 Malaysia has always been considered one of the best places in Asia to retire for foreigners due to our trademark Malaysian hospitality and affordable living.

In fact, we have consistently ranked one of the best countries in Asia to retire for a good couple of years.

However, the latest ranking by Living International shows that Malaysia has lost our top spot to our neighbour Thailand.

Their latest ranking for the year 2022 shows that Malaysia dropped to 15th place. Thailand, which has always trailed behind us, now ranks above us at 11th place, easily taking home the crown for Best Country To Retire within Asia.

According to expatriate news site Expat Go, the main reason Malaysia has turned unfriendly for foreign expats is simply due to the confusing and harsh new changes made to the Malaysia My 2nd Home (MM2H) policies in recent years under the PN government.

The proposed changes to the MM2H policy were originally as such:

However, after extreme backlash from existing expats and multiple groups, the government has agreed to revise the requirements.

Despite that, expats no longer hold much trust in the Malaysian government, with many planning to leave the country while potential expats look elsewhere.

Still, the damage done to the programme and Malaysia’s international reputation has been significant. Some MM2Hers have told us that regardless of how everything ultimately plays out, the trust they had placed in Malaysia’s government has been lost.

While some may be unconcerned to see the back of these foreign expats, the truth is that this small group injects a substantial amount of money into our local economy and attracts foreign investments.

Whether or not we can hold on to our foreign expats still remains to be seen.