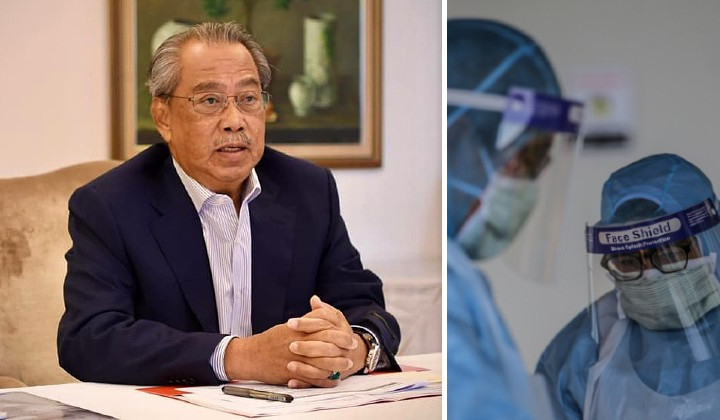 Today, Prime Minister Tan Sri Mahiaddin Md Yasin says that he will discuss the appeal of the contract doctors with the Cabinet.

He added that appointing the contract doctors into permanent positions in the civil service would cost the government more than RM2 billion.

Previously, Health Minister Datuk Seri Dr Adham Baba had also advised the contract doctors to be patient as the matter would be discussed by the Cabinet.

The plight of contract Doctors

It has been five years since the Ministry of Health (MOH) introduced the contract system. However, the medical students who are the contract Medical Officers (MO) in the program have yet to see a significant improvement in their available career prospects.

All they want is to be appointed to permanent positions in the civil service after spending a maximum of 10 years in the system; from an undergraduate to housemanship to becoming a medical officer.

The pent up frustration also spawned the #HartalDoktorKontrak movement which calls for contract MOs to go on strike.

At the same time, the ‘Black Monday’ project asks for supporters to blacken their social media profile and wear black to work on 12 July.

READ MORE: Why Are Malaysian Doctors Planning To Go On Strike?