However, no date has been set, yet. 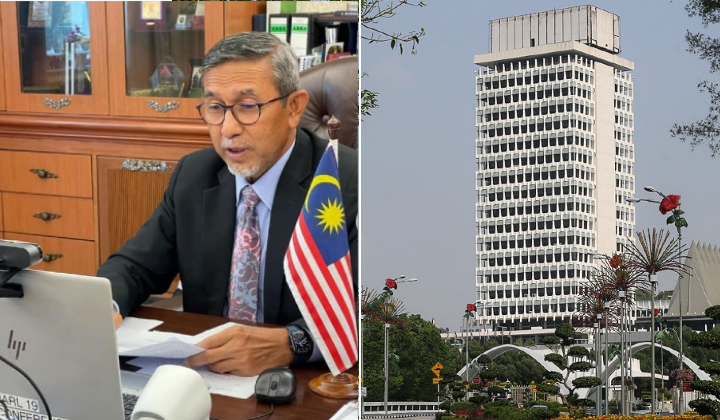 Malaysia’s Parliament has the facilities to do a hybrid session at any time if the situation requires it, according to Deputy Speaker Datuk Mohd Rashid Hasnon.

Based on reports from Bernama, he said that currently, they’re in the midst of finalising other technical aspects.

Of course we are prepared and the existing facilities are adequate, we are making additions to implement it (a hybrid sitting).

Mohd Rashid said that no date has been set yet for the Dewan Rakyat to reconvene, but it will follow the Standing Orders which states that a 28-day notice must be given out before Parliament starts.

We leave it to the discretion of the Leader of the House for its implementation.

A hybrid Parliament sitting is a new norm, he said, and added that it’s not impossible that it would go down as a historical moment for the country which is currently facing the Covid-19 pandemic.

It also represents a new challenge for the Speaker as we will be dealing with monitors to look at MPs.

In the event that a hybrid Dewan Rakyat sitting does happen, it’s reported that there will be several Standing Orders that require amendments, including the voting process, and all amendments required will be included as an addendum to the existing Standing Orders.

When asked about the number of Members of Parliament (MPs) who need to be physically present in the Dewan Rakyat, Mohd Rashid replied that the minimum number for a sufficient quorum to sit is 26 Members of the Dewan Rakyat Council.

It’s reported that previously, the Dewan Rakyat had made resolutions of up to a maximum of 80 but the actual number and methods are still being refined in the final stages.