In a video posted on social media, he said that the company is trying to pool resources to refund their customers. 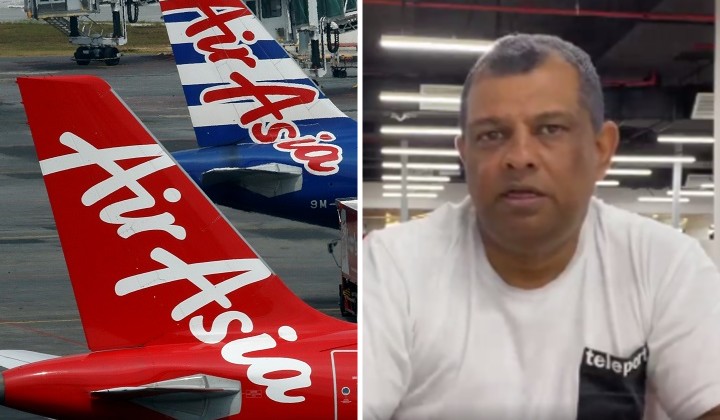 In a video he posted on social media, the airline tycoon said that the company will try to gradually pay the customers off in the form of credit shells.

Since January of this year, he said that they have given out 1.5 million refunds.

Tony also thanked 2.9 million of their customers for opting to the credit shell refund scheme in the video.

Credit shells is a form of credit which passengers can use to make another booking in the future. Due to the viral outbreak of Covid-19, that credit is valid for up to 2 years.

We have 450,000 people still to pay back and we’re going to pay back. Every week, we’re still clearing with whatever little cash we have and we will get there, for sure.

He also mentioned in the video that AirAsia is now trying to keep themselves afloat after the pandemic has halted commercial flight activities for a year but believes that they can bounce back.

10% of our staff we have to let go, many of our staff are now on less pay or have been furloughed, but this is trying to keep the airline alive, so we can come back stronger which I believe we will.

AirAsia X is not doing too good either

Talking about AirAsia X, Tony said that the company is also negatively affected and are going through a corporate restructuring.

He also mentioned that the company is also trying to refund their customers.

It’s reported previously that AirAsia X has been seeing losses for seven quarters in a row and is currently on the verge of bankruptcy.