US agency found multiple instances of forced labour in Top Glove’s production process, but they were also named one of HR Asia’s Best Companies to Work for in 2020. 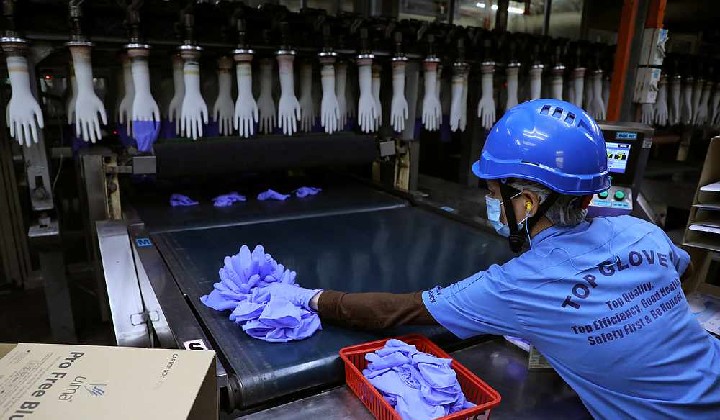 The United States Customs and Border Protection (CBP) announced that they will seize gloves produced in Malaysia by Top Glove after they found that the company have been using forced labour.

Based on the announcement made by the agency on their website, they said that this was based on their investigations that found multiple forced labor indicators exist in glove manufacturers’ production process including:

Today’s forced labor finding is the result of a months-long CBP investigation aimed at preventing goods made by modern slavery from entering U.S. commerce. CBP will not tolerate foreign companies’ exploitation of vulnerable workers to sell cheap, unethically-made goods to American consumers.

Top Glove said that they’ve hired an independent consultant recently and found that no systemic forced labour within the group as of January.

Based on reports from The Edge, the glove maker submitted the corrective action plans for the US Customs and Border Protection’s (CBP) review and approval.

The company was also recently named one of HR Asia Best Companies to Work for in Asia 2020 (Malaysia) recently – their fifth consecutive win – based on reports from NST.