The fine is a tenfold increase from the original amount of RM1,000. 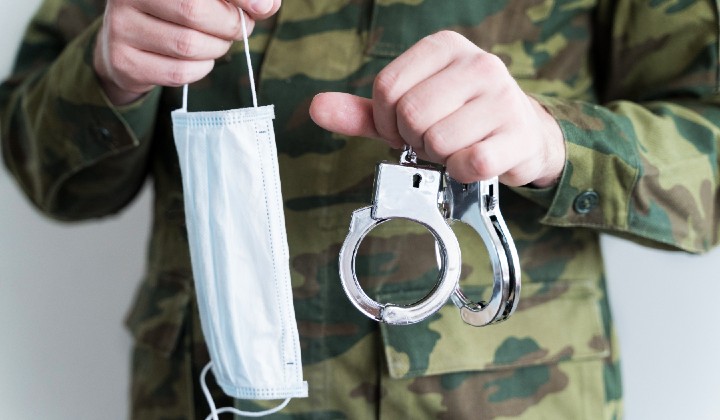 The government has recently announced that all fines for violating SOPs such as failing to wear a mask, practice a 1-metre social distancing, or checking-in via the MySejahtera app will be increased to a minimum of RM10,000.

This is a tenfold increase from the original fine amount of RM1,000. Police officers are also not allowed to lower the fine amount.

However, those who received the fine can appeal it. Here’s how:

Appeal the fine at the District Health Office

The only way to appeal the fine is at the District Health Office, not the police station.

However, it is entirely up to the District Health Officer to make the final judgement on the amount of the fine.

Free legal support for those who cannot pay

Due to how harsh the penalty is, DAP Selangor is now offering free legal support for Malaysians who received the fine and want to fight the case.

People who have received the RM10,000 fine can submit their details to the DAP Legal Bureau at their email here: dapselangor.legalbureau318@gmail.com.

Backlash from all levels

DAP secretary-general Lim Guan Eng criticised the fine increase, saying that the decision to increase the fine amount would not have been passed if the amendment was tabled in Parliament, and stressed that this is why it’s crucial for laws to go through proper channels like the Dewan Rakyat before implementation.

Due to the state of emergency that Malaysia is under until August, the Perikatan Nasional (PN) government is able to pass laws without going through Parliamentary approval.

Even former prime minister Datuk Seri Najib Razak has spoken out over the insensitivity of raising the fine minimum within the newly amended Emergency Ordinance 2021 towards accidental or unintentional offences.

Najib admonished the administration, saying that these are the effects of laws being passed without going through proper checks and balances.

This is an example of why government policies should be discussed and passed by the Dewan Rakyat beforehand to ensure they are fair to the people.