The state wants to beef up security around its borders. 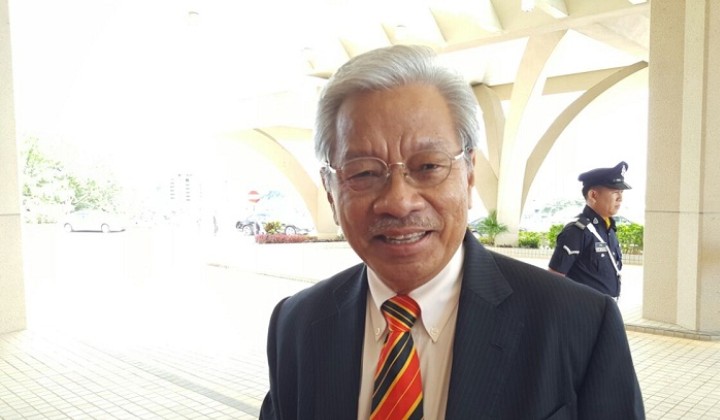 To reduce the number of immigrants coming from Indonesia into Sarawak, the state’s Deputy Chief Minister Tan Sri Datuk Amar James Jemut Masing wants walls or fences to be built at strategic places along the border between Malaysia and Indonesia.

On the construction of the walls and fences, Sarawak needs Putrajaya (federal government) to assist. After all, we aren’t only protecting Sarawak’s territory but the country’s.

It’s reported that in his recent visit to Telok Melano, a border point located at the south end of Sarawak, Dr James pointed out that he could see a village, a road built by the Indonesian National Army (TNI) and a ‘rat trail’ or illegal border crossing trail near the border.

Due to Sarawak being next door neighbours to Indonesia, there have been attempts made previously by Indonesians to cross the border.

It was reported that in the first week of 2021 alone, the Malaysian army managed to block the entry of 34 illegal immigrants who were trying to sneak into the state

They’ve also noted that attempts were also made to smuggle food items from Sarawak to Indonesia.

Dr James also proposed a 1,032km highway along the border from the Biawak Customs, Immigration, Quarantine and Security (CIQS) complex at the south of the state, all the way up to Lawas, the most northern district.

It’s estimated that will cost around RM24 billion.