So far, 16 individuals have been detained. 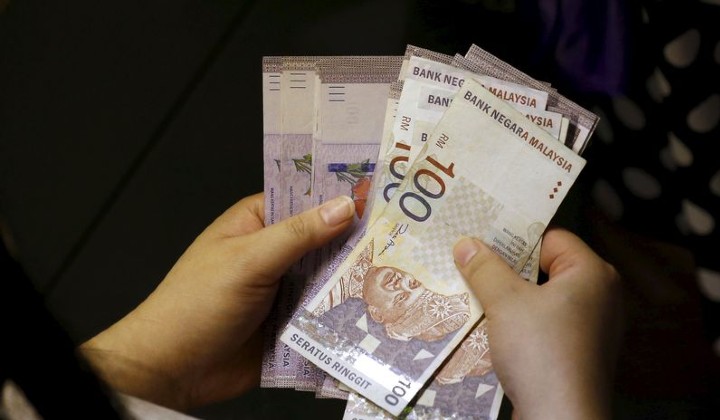 Five telco companies are currently involved in a SMS scam investigation by the Malaysian Anti-Corruption Commission (MACC), based on reports on Harian Metro.

It’s also revealed that 100 content provider companies have been identified to be involved in a scam which has conned people out of RM100 million over the past five years.

These content provider companies would actively steal money belonging to prepaid users via SMS and the victim will be charged between 50 sen to RM5 for each message.

Based on the reports, the user’s prepaid information is collected by bribing employees at local telecommunications companies with millions of ringgit.

Many technical experts and ‘important people’ of telco companies were identified to be involved in selling personal data belonging to prepaid registered customers.

It is understood that the money was not handed over in the country, but instead was transferred to banks in other countries, making it difficult for the authorities to sniff out the activity.

Based on reports by Harian Metro, MACC has detained 16 individuals to assist in the investigation, including three company directors, two of whom hold the title of ‘Datuk’ on suspicion of bribing millions of ringgit to telco company officials to obtain customer phone numbers for the purpose of fraud.