They need the tools to do work at home. 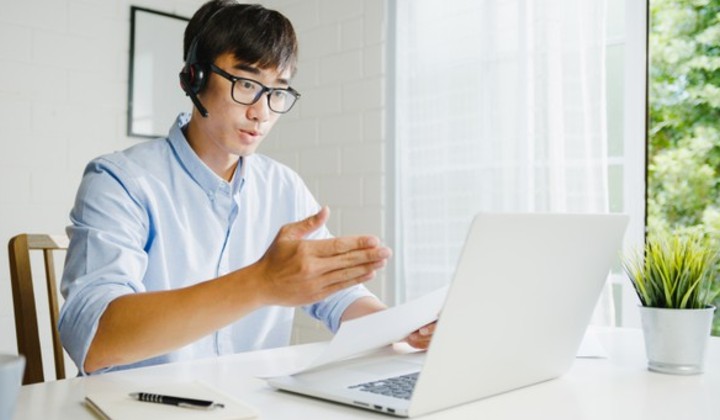 The existing social and labour laws should also continue to protect employees. Employers should not abuse their employees working from home by getting them to work the entire day, as they are entitled to work breaks

Adnan also said that employees should have a dedicated space in their homes to work and ensure cameras on their devices are switched on for supervision.

The new normal and WFH concept must be embraced, he said, by both employers and employees, which will benefit both parties.

Among them, he said, is that professionals who have to quit their jobs to take care of their children can seek for reemployment besides indirectly helping companies to make indirect savings as they don’t need to spend on physically expanding the office.

It was announced yesterday by the government that it is mandatory for companies to allow their employees (management and supervisory levels) to work from home (WFH) starting 22 October – a decision which he said will affect 1 million.

Recently, International Trade and Industry Minister Datuk Seri Azmin Ali said that only 10% of those in management and supervisory posts should work on site.

Public Service Department director-general Tan Sri Mohd Khairul Adib Abd Rahman also announced on the same day that only 30% of the staff are allowed to be at all public sector offices from Thursday.

[Watch] Woman Claims There Is HIV In Covid-19 Vaccine, Gets A Roasting From Netizens