MBO has had a good 15 years till now. 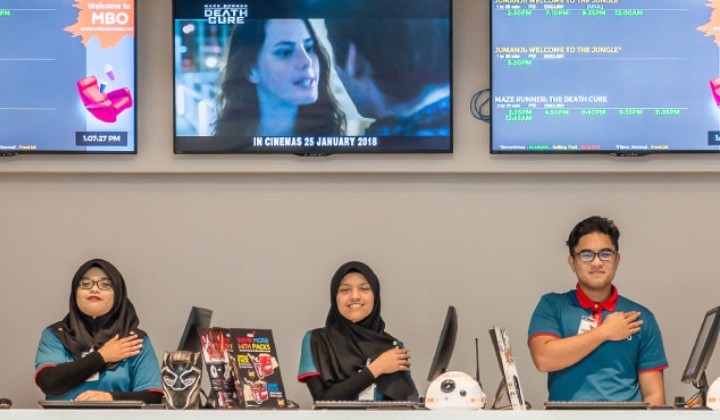 The pandemic has devastated many sectors worldwide including the entertainment industry, as movie theatres which used to be packed to the brim with movie-goers are now just a shell of their former selves with strict regulations and the spread of the pandemic effectively killing ticket sales.

MBO Cinemas is the latest business hit by the pandemic as the company announced it would close 17 of its 27 theatres nationwide with the possibility of liquidation looming.

MBO Cinemas, which is run by MCat Box Office started out in 2005, placing themselves as an alternative to the big two, GSC Cinemas and TGV.

Instead of clashing head on with their obviously bigger rivals, MBO took a different approach by concentrating on expanding in the outskirts which the big boys tend to stay away from.

The plan was to go where the big boys don’t want to – and it worked.

The pandemic brought a new challenge

As Covid-19 swept the country, it’s economy was put to a stop as the nation struggled to understand what they were fighting against.

Since then, many economic activities had to readjust like movie cinemas having to impose social distancing measures to their theatres to ensure the safety of patrons.

Despite the measures, it didn’t help much in pulling in customers as it was reported that the industry suffered a 55% drop in sales during the first 3 months of the outbreak and no sales at all during the subsequent three months.

Almost, but not quite

There were signs of recovery as in 1 July, ticket sales recorded were about 5% to 10% but increased slowly to between 15% and 20% in early August.

Ultimately, the pandemic and subsequent Movement Control Order proved too much for the company as it’s reported that the operator is heading for liquidation.