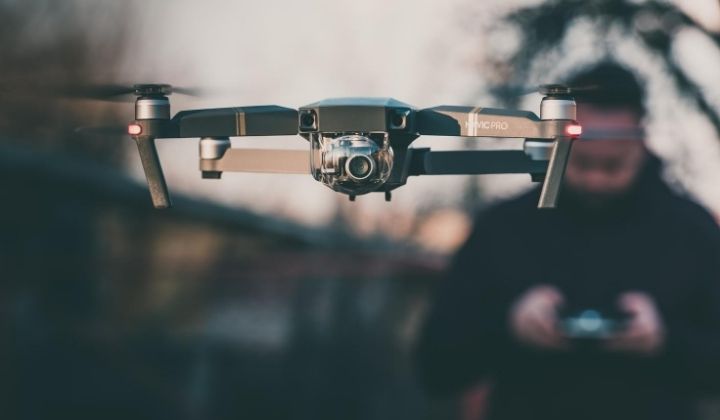 An international law enforcement consultant found that black market syndicates have become more “creative” when carrying out their crimes during the Covid-19 pandemic in Southeast Asia.

As countries around the world enforce stricter border controls and travel bans to fight the pandemic, the tobacco black market can no longer rely on their previous methods of transporting illegal cigarettes in and out of countries.

Rohan Pike, an international law enforcement consultant, observed that these syndicates have since “embrace out-of-the-box thinking” to continue their criminal activities. According to him, authorities have found syndicates using high-tech drones, e-hailing services, and even stashing illegal cigarettes inside metal frames used for roof extensions.

Pike, who is also an illicit trade advisor to the Retail and Trade Brands Advocacy (RTBA), also saw a slight increase in the tobacco black market in countries like Malaysia and Australia.

When there is a will, there’s a way. The resolve of the criminal syndicates has caused an uptick in tobacco black market in Southeast Asia, especially Malaysia and Australia, where excise duties are high.

The price gap between illegal and legal cigarettes is identified as the primary motivation that pushed syndicates to become “creative criminals” during this time. High excise duties might have a role in making cheap illegal cigarettes more appealing to people, as seen from the spike in illegal cigarette sales in Malaysia (from 36.9% in 2015 to 62.3% in 2019) after the surprise excise hike in 2015.

The international law enforcement consultant urged governments around the world to take immediate action and stop the black market. He recommended the formation of a dedicated task force among enforcement agencies in the Asia-Pacific region for better sharing of resources and intelligences; as well as for governments to review the current excise duty structure on cigarettes.

The Covid-19 crisis is expected to cause a rise in black market consumption due to job and income insecurity. Governments must take immediate action from a policy and enforcement standpoint to safeguard their economies.