The law was created based on a medieval English law. 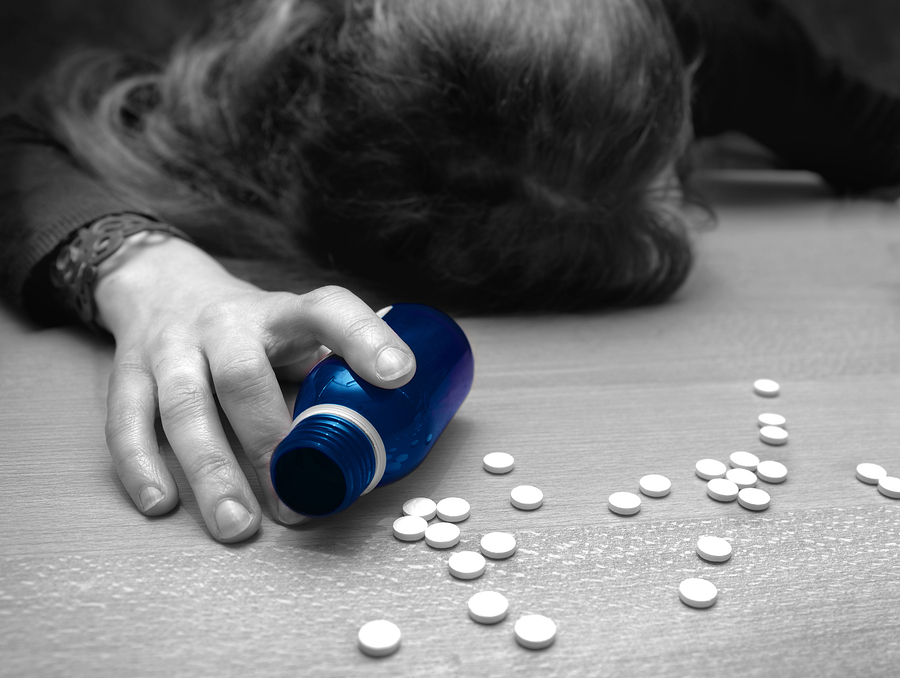 As sad as it is to admit, ‘suicide’ has become a common headline to read in the news today as many attempt to escape what feels like a life too hopeless or difficult to bear.

Even though rarely enforced, the Malaysian government has considered suicide a crime since the British colonisation period. As the world becomes more aware of mental health, this brings up the question as to why suicide was made a criminal offence in the first place.

Section 309 of the Malaysian Penal code.

Whoever attempts to commit suicide, and does any act toward the commission of such offence, shall be punished with imprisonment for a term which may extend to one year or with fine or with both.

Section 309 of the Malaysian Penal code

In the simplest of terms, Malaysia’s Penal Code was developed based on British law implemented back when Britain was still in the Middle Ages.

The legal stance in ye ol’ England on suicide originated from St Augustine who declared suicide as being a sin. Thus, making suicide an immoral, criminal offence against God and the King.

But on top of that, suicide was also criminalised to prevent criminals from trying to escape punishment from their crimes.

For example, once a person is found guilty of a crime, he might attempt suicide to escape punishment. By criminalising suicide attempts, if the man fails at his attempt, he would then be liable for two separate crimes, causing him to face heavier repercussions.

Does it even work?

Psychology and psychiatry have been accepted as their own academic discipline for years. The world now understands mental health much better and we know that mental illness or suicide is neither caused by a lack of religious belief nor is it done by people to “escape punishment”.

According to a report by the World Health Organisation, rather than deterring people from attempting suicide, what criminalisation does is deter them from seeking treatment. Therefore, increasing the risk of suicide rather than reducing it.

We’ve seen this happen in real-time in Malaysia. By making suicide illegal, the law further perpetuates the stigma associated with mental illness.

This not only means that people are less likely to reach out for the help they need, but it also inhibits reporting of such cases making it hard for the government to collect sufficient data on mental health in the country.

Besides that, punishing them might actually make them sicker.

Dr Brandon Lim Kuok Quan, from the psychiatry department of University Malaya Medical Centre (UMMC) says that regardless of how an individual may attempt to take their life, suicide is rarely triggered by a single cause.

The act of attempting suicide can stem from multiple causes be it an act of impulse, well planned and premeditated or under the influence.

Considering the fact that a suicidal individual is likely already facing multiple hardships in their life, punishing them with fines or locking them up in jail is believed to bring further harm to their well-being.

Research also shows us that a person convicted for attempted suicide may actually return to society with worsened mental health.

An already troubled person as a victim of such an act would only suffer further mental burden to be convicted as a criminal.

Criminalisation focuses on censure and the assigning of fault, rather than helping the victims deal with the causes of their distress, such as illness, bereavement or financial difficulties.

Meanwhile, psychiatric aid can help identify any possible mental illness that the individual could be suffering from. Instead of being punished, treatment can be offered in terms of medication and psychotherapy.

Dr Brandon believes that the advantages of treatment would be multifold. Psychiatric aid would, in fact, fix many of the problems we’re facing when it comes to mental health now.

By treating the individual, the risk of having future suicidal attempts would be lesser as compared to without treatment. Thus, achieving the desired outcome of not only reducing suicidal rates but also increasing the awareness of mental health.

The Indian Penal Code, which is based on old British law just like Malaysia, repealed suicide attempts as a criminal offence in 1961. Ever since then, their government has treated suicide as a health problem requiring professional psychological or psychiatric attention instead.

Even Britain, whose law ours is based on in the first place, has decriminalised attempted suicide.

When will Malaysia finally amend our laws?