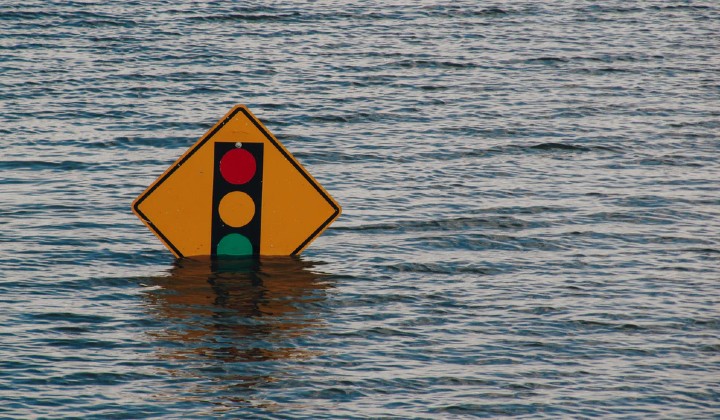 Over 7,000 Orang Asli living in communities across Gua Musang, Kelantan have essentially been cut off from civilization, due to heavy thunderstorms and floods.

Reportedly, days of heavy rain had caused rivers to overflow, landslides and mud floods that damaged and destroyed trails and bridges leading to and from the settlements.

The incident left many Orang Asli families in the district confined to their homes and faced with food shortages.

The situation had also left more than 600 primary school students from the Orang Asli communities with no way of getting to school.

Apparently the community residents are working on repairing their damaged infrastructures and hope that the government would intervene to help the people that are stranded.