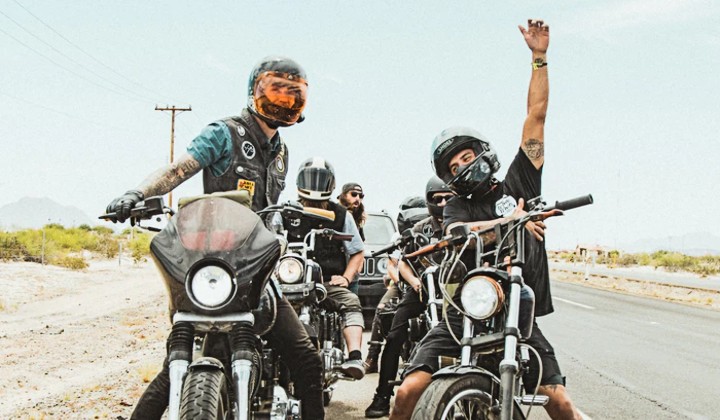 The government is threatening to ban motorcycle convoys from Malaysian roads if bikers fail to follow Covid-19 guidelines.

If you’ve been following up on the news recently, then you might have noticed reports that mass groups of motorcyclists were detained by authorities on the East Coast Highway (LPT) and the Karak Expressway.

During the operations that took on the name Ops Tutup Khas, authorities reportedly had stopped more than 600 bikers and issued more than 300 summons for various traffic offenses like expired licenses and road tax, illegal modifications to vehicles as well as arrests made for drug offenses.

Authorities explained that during the weekends the highways were a usual hotspot for motorcycle gangs to participate in illegal convoys and street races, subsequently putting the lives of other road users in danger.

Commenting on the recent operation as well as the overall etiquette of Malaysian motorcyclist on the roads, Senior Minister (Defence) Datuk Seri Ismail Sabri Yaakob said that the government would not hesitate to revoke allowances for on-the-road convoys if motorcyclist keeps flaunting the standard operating procedures (SOP) set during the Recovery Movement Control Order (RMCO).

Essentially, Malaysia has a specific set of rules and regulations for vehicle convoys that vary according to the number of participating vehicles, road conditions, and other such factors.

For large convoys and gathering, organizers are required to apply for a police permit and adhere to traffic rules to ensure safety on the roads.

Previously, authorities had already warned Malaysian road users to be vigilant and abide by traffic rules as vehicles return to the streets en masse with loosened restrictions following the RMCO.