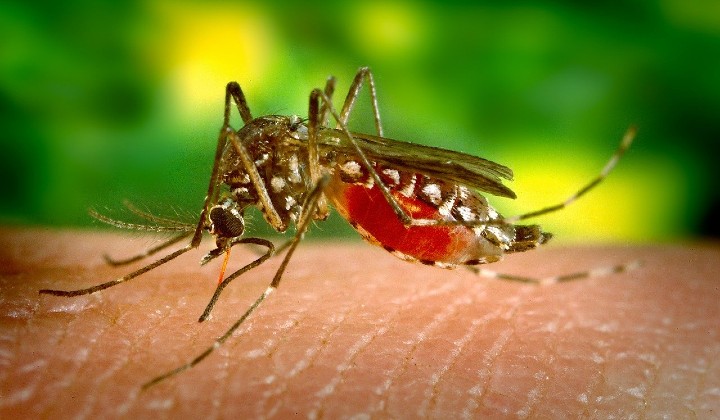 The last time authorities detected JE in Penang was in 2018.

Health facilities will immediately report any suspected cases to the District Health Office to control the spread of the outbreak.

For the uninitiated, JE is caused by a type of virus related to dengue and is spread in a similar manner too – via mosquitoes. There is no cure for JE, but safe and effective vaccines are available.

According to the World Health Organisation, common symptoms of JE are mild, and include fever and headache without any other apparent symptoms. However, the fatality rate can be as high as 30% (compare that to the fatality rate of Covid-19 which is just 1.4%)

About 20-30% of survivors suffer from permanent intellectual, behavioural, or neurological effects, including paralysis, seizures or the inability to speak.

In children, JE symptoms can include stomach aches and vomiting. Severe JE is characterised by high fever, headaches, disorientation, coma, and seizures, among other scary symptoms.

In the past, Malaysia has had one JE scare in 1998 when the Nipah virus outbreak occurred in the country. At the time, authorities first thought that JE was the cause of infection. This affected deployment of effective control measures to prevent the spread of the Nipah virus before it was identified by a local virologist.

Since this is a mosquito-borne disease, all mosquito breeding grounds in the affected locality will be destroyed. (We will also conduct) fogging and larvaecide spraying to break the chain of infection.

Speaking of the current rise in cases, the Penang state Health Department said that all health facilities in the state have been put on alert to track down new JE cases and put a halt to the outbreak, especially around the Sungai Bakap locality and Seberang Prai Selatan district.

In an effort to do this, staff from the Seberang Prai Selatan Health Office will begin active case detection through house-to-house visits within the area.

The Health Department will also be tracking down individuals who have reported any fever and neurological symptoms since 12 May. These symptoms include headaches, fainting, disorientation, coma, paralysis, loss of coordination and cramps.

State Health Department is advising the public to do their part to stop the spread of the disease by keeping your housing area clean through gotong-royong activities, and to adopt the 3C concept – avoid crowded and confined spaces and close conversation.

The people should also cooperate by allowing health authorities to conduct checks and fogging in their houses, and to seek immediate treatment if they show any symptoms.