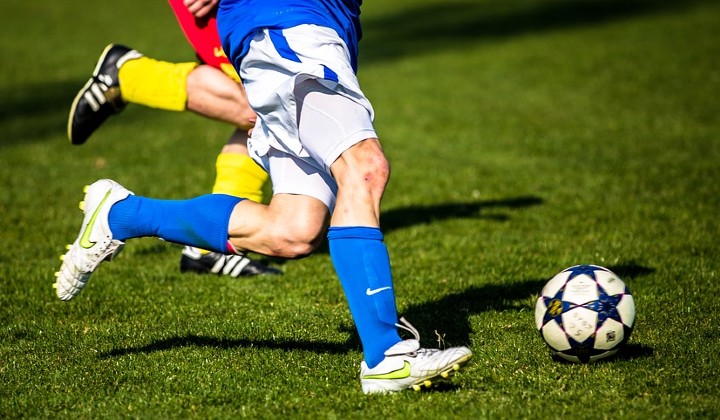 That’s right football fans, the English Premier League (EPL) is set to return in June after a three-month hiatus because of the Covid-19 pandemic.

All remaining 92 matches of the 2019/2020 season would supposedly kick off from June 17 onwards provided that requirements are met to ensure the safety, health, and welfare of everyone involved, including the fans.

But, it seems like our usual football game experiences wouldn’t be the same, as matches will have to take place behind closed doors, without the presence of fans and spectators in stadiums.

Instead, games will be broadcast live in the United Kingdom (UK) and seemingly across the world.

Reportedly 12 people in the EPL have been confirmed positive for Covid-19 and the UK remains at the top 5 countries most affected by the coronavirus with over 260,000 reported cases and more than 37,000 dead.

However, teams have already begun resuming their training on May 19 and it seems like everything is to proceed as scheduled.

⚽️ Back to it. We go again 👊 pic.twitter.com/z9PDdwVS9p

Another day at the office ☀️

The next match set for the docket would be between Aston Villa and Sheffield United and a simultaneous game between Manchester City and Arsenal.

Earlier in May, Germany’s Bundesliga resumed its matches and replaced its live stadium spectators with life-size cut-outs of fans to maintain Covid-19 safety guidelines.