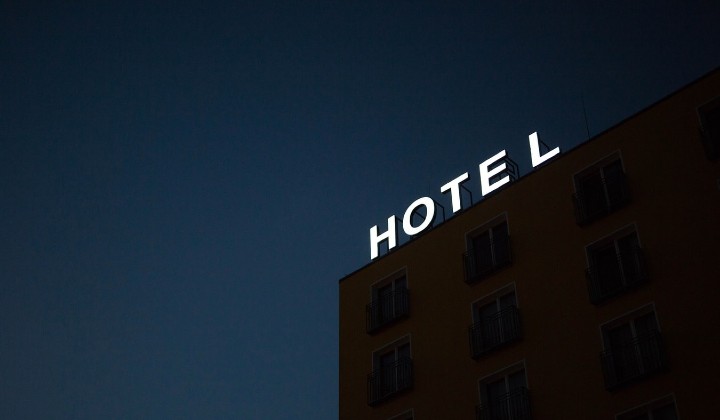 The travel and hospitality industry is in for a rough ride this year in light of the travel restrictions implemented following the Covid-19 pandemic.

Many local hoteliers are facing heavy losses. Some are expected to let go of staff or are facing closures. Now, it appears that the owners of a number of Kuala Lumpur’s five-star hotels are even putting their properties up for sale.

Local hoteliers are facing losses in the billions

Now hotels are up for sale

Speaking to Free Malaysia Today, Malaysian Association of Hotel Owners executive director Shahruddin M Saaid said that these hotel owners are looking to cash in on their properties because revenue is hard to come by due to the current global travel restrictions.

He said that it’s no surprise that about 20 hotels have already closed.

In the past couple of weeks, several unnamed hotels, including five-star ones, have been listed for sale on iproperty.com.my. While prices for each hotel vary, some of the five-star hotels are listed for sale from between RM350 million to RM1.7 billion in the city centre.

He said that currently, it’s impossible for the local market to depend on international tourism because other countries are also heavily affected by the virus and there are flight restrictions.

Meanwhile, revenue from domestic tourism is weak, especially for higher-end properties seeing as the public’s income has also been affected by the pandemic.

On top of that, hotels are also facing restrictions and are unable to operate at full capacity.

We can’t host meetings and events, there are restrictions for dining in, you can’t swim or use the gym – who would want to pay to stay at a hotel?

Shaharuddin also doubts that any of the new owners who buy the hotels currently up for sale will use the properties as hotels considering the situation. He opined that they will probably turn the buildings into service apartments or commercial buildings.

Covid-19 isn’t the only threat to the hotel industry

But the impact of Covid-19 is immediate and many want to leave the industry.

According to Shahabuddin, industry players are expecting a recovery period of between six months to a year. However, he also points out that the Covid-19 pandemic isn’t completely at fault.

He explained that some hotel owners had already been preparing to sell even before the outbreak, and some had listed their properties to see what prices they could fetch.

Former Malaysian Association of Hotels president Cheah Swee Hee who also spoke to Free Malaysia Today agrees with Shahabuddin’s view that the problem was not entirely due to Covid-19.

He said he isn’t surprised that hotel owners are selling their properties, adding that the sustainability of hotels has already been under threat well before the pandemic.

According to him, the hotel industry was already taking a hit due to the oversupply of rooms for rent on services like Airbnb, adding that the number of available rooms for rent was sorely underestimated because these properties are not considered as part of the number of hotel rooms available in a state or country.

So you don’t actually know how much supply there is, and because of this, there is a glut of rooms available.