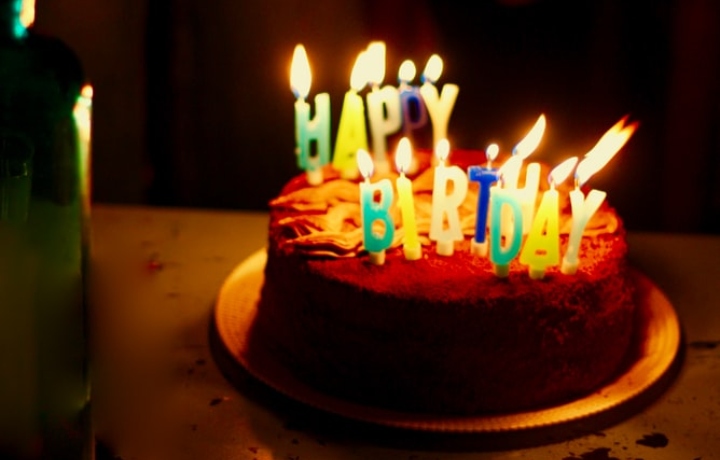 The long arm of the law has come down extra heavy on members of the general public who are found flouting the movement control order (MCO).

While some politicians doing the same are being â€œinvestigatedâ€ or asked to make public apologies, a 22-year-old university student has been jailed for 7 days and fined RM800.

The sentence was ordered on 18 April by Magistrate Ellyna Othman after the student was caught by the police presenting a birthday cake she had baked for her boyfriend.

Magistrate Ellyna also ordered the woman to serve two months of jail if she failed to pay the fine.

The studentâ€™s boyfriend, who is also 22, was fined RM1,000 or two months jail for driving 8km from his house to receive the birthday cake.

The couple committed the offence at Jalan SP1/8, Subang Perdana at 9pm on 18 April. When the police found them, the boyfriend was seen eating the cake with the student in a parked car along the road shoulder.

She explained to the cops that she came out of her house, which was about 800 metres away, to present the cake to her boyfriend.

Although the coupleâ€™s lawyer, Shalehhuddin Salam pleaded for a lenient sentence since it was their first offence and both the accused did not intend to defy the MCO, the Deputy Public Prosecutor Nur Syazwanie Marizan insisted on a tougher sentence.

She argued that the accused needed to be taught a lesson and the public needed to be reminded not to take the MCO lightly.

The female accused gave an absolutely unreasonable excuse for defying the MCO. She left her house to meet her boyfriend and give him a cake which she had baked. The people must be reminded that they cannot simply defy the MCO as it could lead to new clusters of Covid-19 emerging.