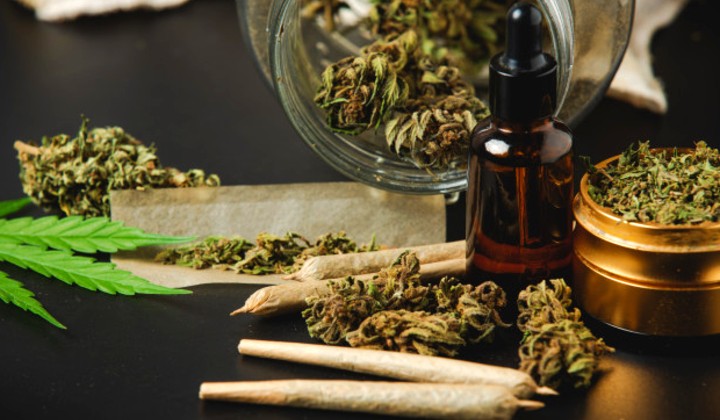 Perhaps in an attempt to kickstart 20 April on a high note, two separate private parties seemed to have the same idea of celebrating with cannabis and other drugs, despite the movement control order (MCO).

A total of 35 individuals were arrested after the parties were raided by police following a public tip-off.

At the party in a condo along Jalan Ang Seng, those arrested were all males aged between 17 and 33. The participants were privately invited through WhatsApp messages and phone calls. Four plastic packets of ganja (weed) was seized.

The drugs were brought to the party by one of the suspects, purchased for RM10 per packet from another individual who wasn’t at the party.

One of the suspects had rented the condo unit through an app for RM178 a night, according to Brickfields police chief Assistant Commissioner Zairulnizam Mohd Zainuddin.

Seven out of the 12 suspects tested positive for drugs during an initial urine test screening.

At another party in a condo along Jalan Gombak, 23 individuals were arrested during a raid on Friday.

Of these 23 suspects, 10 were males while the rest were females, including one girl aged 14.

All 35 party-goers will be investigated under Rule 11 of the Prevention and Control of Infectious Diseases (PCID) Regulations 2020 for violating the MCO.

KJ Says Cannabis Is Actually Legal In Malaysia, And Everyone Loses Their Minds