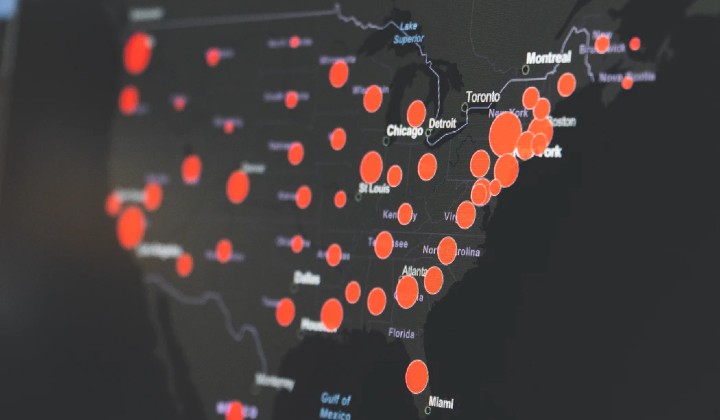 As Americans celebrate the Easter weekend, the country records a total of 1,920 deaths within just 24-hour – lower than the previous 2,000 deaths per-day, reported within the week – having more than half a million confirmed cases, nationally.

American casualties now surpass hard-hit European nations like Italy and Spain, each having over 19,000 and 16,000 fatalities respectively.

New York City is reportedly among the worst-affected areas by the global pandemic, with more than 700 dead and over 8,000 infected.

The Big Apple and other U.S. states have been put under partial lockdown since April, but the Trump administration has moved to extend the previous 15-day social distancing period until the end of the month.

President Donald Trump now echoes the opinion of health experts who predict the number of casualties in the U.S. will jump to over 200,000 if the nation does not comply with strict quarantine and lockdown measures.

The Covid-19 pandemic has infected more than 1 million individuals and killed over 100,000 people worldwide.