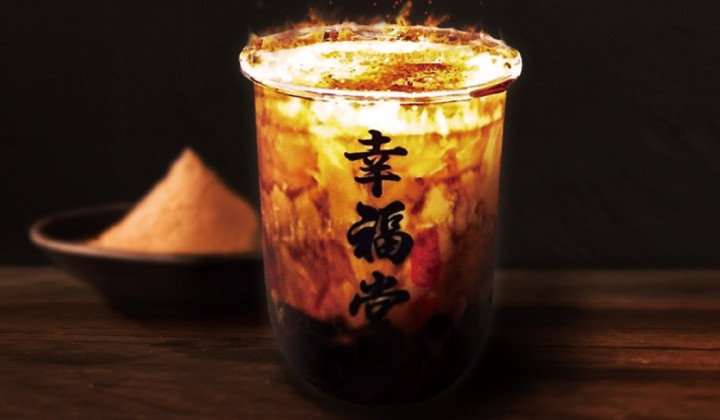 Remember the feud between Chatime and Tealive?

Apparently, yet another bubble tea war is brewing between a founding company and a Malaysian franchisor; this time itâ€™s our beloved Xing Fu Tang!

This Feels Familiar In ABad Way GIF from Thisfeelsfamiliar GIFs

On October 21, Xing Fu Tang Taiwan posted a call for new business partners in Malaysia who share their ideas of a fair and open business.

This made us wonder, what triggered this?

Apparently, there has been a list of complaints from the Xing Fu Tang stores(franchisees) about the Malaysian franchisor, Collab Working Lifestyle.

As a result, Xing Fu Tang Taiwan even mentioned that they might open their own stores in Malaysia themselves to prevent, in their own words, â€œyet another Hong Kong incidentâ€.

Previously, all Xing Fu Tang outlets in Hong Kong were closed down due to the legal dispute they had with their distributor, Tenpence International; as written by South China Morning Post.

However, according to Malay Mail, the Executive Director and co-founder of Collab Working Lifestyle, Derek Cheong, has denied claims of his company violating their contract.

â€œThe posting by Xing Fu Tang Taiwan is wildly inaccurate and does not reflect the full picture of what is happening behind the scenes.

It is unfortunate that they had to resort to this. We didnâ€™t want to make a scene.
We have complied with every term in our contract and will continue to do so in line with good corporate governance and best business practices.â€

Derek also claims that Collab Working Lifestyle plays a crucial role in expanding Xing Fu Tangâ€™s wings in Malaysia. By the end of this week, they would have already opened a total of 39 outlets with a total of almost 500 employees.

Do you think Xing Fu Tang Taiwan did the right thing by calling the franchisor out publicly? Let us know on our Facebook, Instagram and Twitter.

Popular US Burger Chain Shake Shack Will Land On Malaysian Shores In 2023!