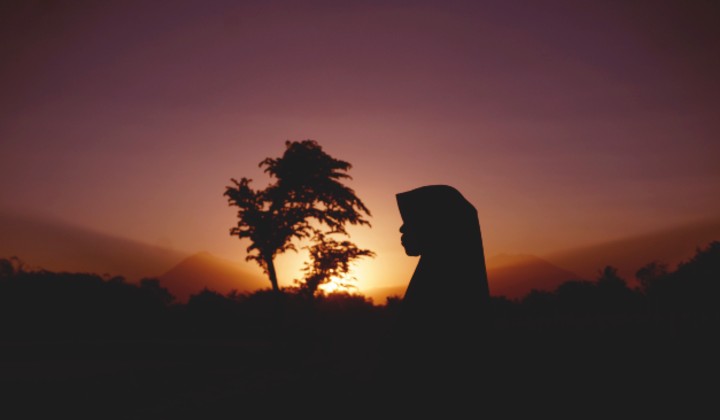 A study by womenâ€™s rights NGO Sisters In Islam (SIS) revealed that Malaysian Muslim women are quite conservative and traditional in their beliefs and ideals.

The survey titled, Perceptions and Realities: The Public and Personal Rights of Muslims in Malaysia, was conducted between 2018 and 2019 involving 675 Muslim women aged between 18 to 55-years-old from across the country.

Hereâ€™s what they found:

1. A good wife MUST obey their husbands

97% of Muslim women believe that the definition of a â€œgood wifeâ€ is determined by her obedience to their husbands.

Even more concerning is that 21% of these women believe that a husband has the right to strike his wife for her disobedience.

This conformity towards a beatdown was made on the basis of the religious concept of â€œnusyuzâ€, where a wife does not abide by the wishes and commands of her husband.

SIS said that a wifeâ€™s beliefs to â€œuncompromising dutyâ€ to their husbands have led to many detrimental situations.

But, it’s also best to point out that Islam is strictly against deliberately hitting women.

2. A man has the RIGHT to polygamy

Though it might be a sensitive topic for many, 70% of respondents agreed that a husband has the absolute right to have more than one wife.

But it is on the terms that IF AND ONLY IF he can treat them ALL fairly.

However surprisingly given the aforementioned percentage, ONLY 32% of women would actually allow their husbands to practice polygamy.

And 66% of respondents believe that it was okay for a wife to demand a divorce if their husbands want to marry another.

This comes to no surprise as Islam does outline the necessities for women to appear â€œdecentâ€.

90% of women felt that it was mandatory for women to tudung themselves to project and maintain their image as Muslims.

Another 62% find it alright for Muslim women to go without the hijab.

A major takeaway from the study is the fact that Malaysian Muslimahs felt that they encounter challenges with social norms.

The survey showed that 80% of respondents feel pressured by certain expectations placed upon them by society.

This fact is made even more clear as the survey shows that 59% of women have faced some level of moral policing, even public shaming for going against accepted social expectations placed on them.

The study underlines the great importance of empowering women and giving them the proper treatment they deserve.