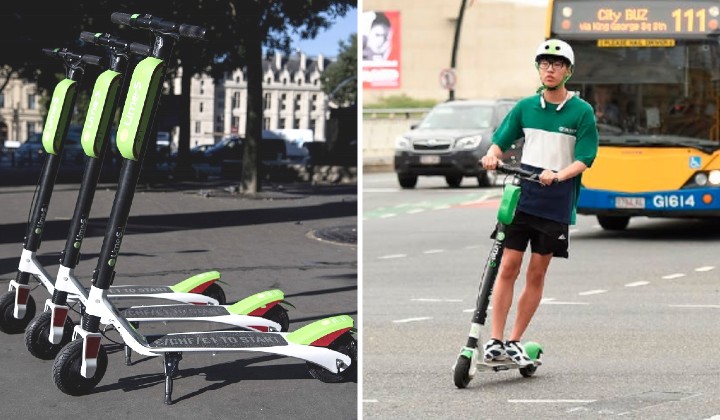 Thereâ€™s no question that most Malaysians are frustrated with the public transportation system in the country.

Well, a pilot project in Penang might have a solution for the troubles brought upon by traditional public transport options like buses, taxies, rideshare services and trains.

The Penang City Council (MBPP) will be testing out e-Scooters as a green alternative to personal public transport on the island.

E-Scooters are small single-rider motorized scooters powered by electricity that have been introduced in large cities all over the world as a cheap and fast means for citizens to get around town.

According to MBPP, the pilot project will be available for use starting in October till March next year and would be operational around the Bayan Lepas area.

The trial will be done to test out the effectiveness and viability of these tiny two-wheeled transports before the city decides to implement them.

Around 200 of these speedy electric ponies would be rolled out for public use.

The scooter service will give Penangites an option for an eco-friendly mode of transport besides peddling around on bicycles.

The pilot project was originally planned as part of the Asia Pacific Urban Forum (APUF7) which will be held at the SPICE Aena in October.

E-Scooters are already available for public use here in KL provided by Beam, a Singapore-based company thatâ€™s trying to change the way Malaysians move about the city.

You can test it out for yourself by downloading the app on your mobile devices.

Hopefully Malaysianâ€™s would take better care of these smart, convenient and green personal public transport services this time around unlike how we abandoned the once-popular oBikes!