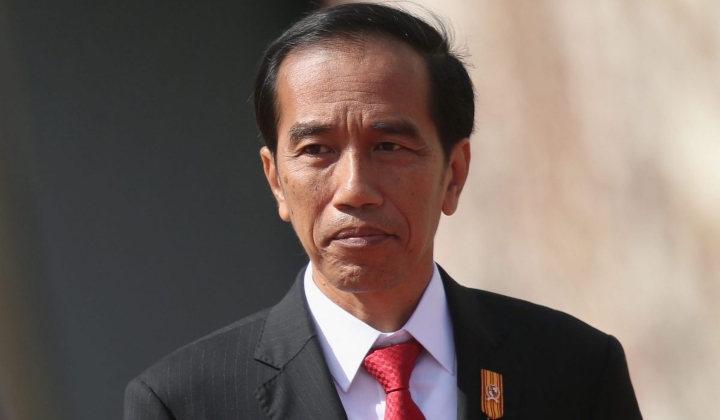 President Joko “Jokowi” Widodo has admitted that the fires and hotspots in Indonesia causing transboundary haze was due to negligence by his government.

The fires this year, most of which had been deliberately set by farmers to clear land for crops, have burned almost 340,000 hectares of land, an area one third the size of Jamaica, as of Aug 31.

Jokowi acceded blame during a meeting with officials on Sept 17 in Sumatraâ€™s Riau province, Indonesia, one of the countryâ€™s worst-affected regions.

â€œAhead of the dry season, everyone should have been prepared,

â€œBut weâ€™ve been negligent again [this year], so the haze has become big.â€

Widodo also expressed disappointment at relevant state institutions, including the Indonesian police and the military, who did not respond quickly enough to tackle the fires.

â€œWe have it all, but these instruments arenâ€™t activated well,

â€œIf theyâ€™re activated well, then Iâ€™m sure a single fire hotspot will be detected first before it grows into hundreds of fire hotspots. And Iâ€™ve reminded that numerous times. What weâ€™re dealing with here isnâ€™t forest [fires], but peatland, which if itâ€™s already burned, then no matter how many million litres [of water] we expend, itâ€™s still difficult to extinguish.â€

Meanwhile, environmental activists in Indonesia appreciate their presidentâ€™s acknowledgement of his governments lack in preparation to tackle the fires and hotspots.

However, they also want to know how he plans to tackle the annual disaster.