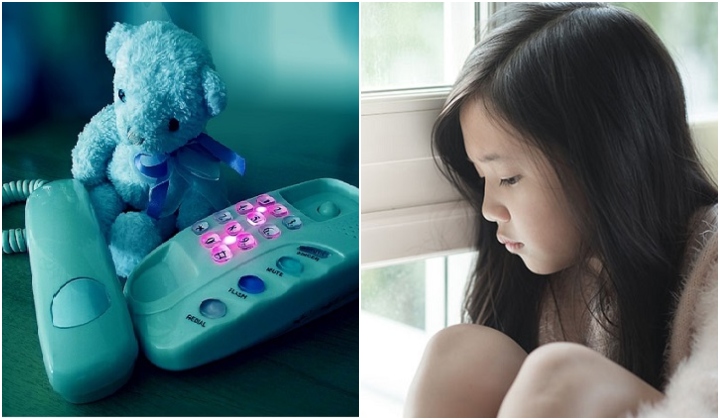 Itâ€™s no secret that mental health problems are on the rise.

According to Malaysiaâ€™s 2015 National Health Morbidity Survey, prevalence mental health problems amongst adults were at 29.2%. This was only 10.7% in 1996.

However, there is another incredibly fragile group thatâ€™s susceptible
to mental health problems; children.

In fact, local suicide hotline, Befrienders has revealed that kids as young as 10 years old are reaching out for help with depression.

The Malaysian Insight reported that young children are sending e-mails to Befrienders and asking for help with their depression thatâ€™s mostly related to lack of attention from parents.

Kenny Lim, Executive Director of Befrienders Kuala Lumpur, believes that this is a major problem for many of the nationâ€™s young.

Speaking to The Malaysian Insight, he stressed that this could lead to suicide. He also states that those who commit suicide actually showed tendencies in the early stages of their lives, but it often goes unnoticed.

Kenny also revealed that Befrienders began receiving calls
from youths last year and the numbers have been increasing.

This isnâ€™t surprising as the aforementioned National Health
Morbidity Survey found that prevalence of mental health problems in children were
at 12.1%.

Mental health problems among children cause distress and can have wide-ranging effects, including impacts on educational attainment and social relationship, as well as affecting life chances and physical health.

According to the Anxiety and Depression Association of America (ADAA), common signs of depression in children and teenagers are:

For those who need help, feel free to check out TRPâ€™s guide to counselling & mental health therapy services in the Klang Valley HERE.

Parents, you might also appreciate TRPâ€™s article on getting your child to open up emotionally HERE.