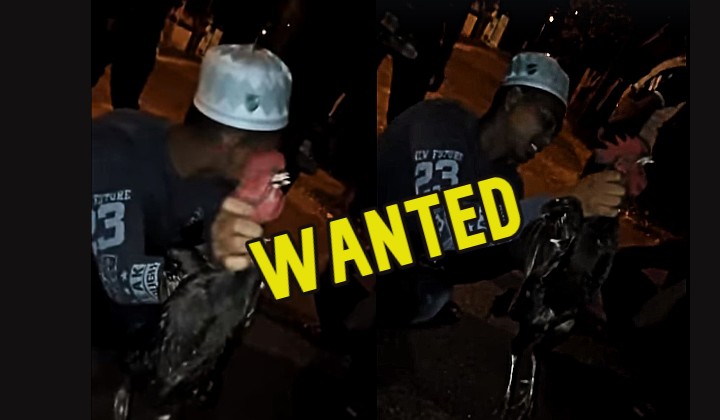 In yet another case of animal abuse, a video shared on social media caused many to flap out as a man was recorded choking a chicken until it seized up.

In the 13 second video, his grip appeared to be pretty tight as the bird was paralysed, with its head and feet erect and immobile.

The repre-hen-sible act is said to have happened in Kuala Dungun, Terengganu.

Reactions to the video online have been understandably full of concern for the bird and to the manâ€™s bad (c)luck, the Terengganu Veterinary Council is now searching for him.

According to Astro Awani, the department is actively investigating the fowl incident and is asking for coop-eration from the public to come forth if they know any helpful information.

While this tale may seem silly to some, animal abuse is a serious issue and the manâ€™s actions can be defined as cruelty under the Malaysian Animal Welfare Act 2015. If found guilty in a court of law, he could be looking at a fine up to RM 20,000 or maximum 3 years jail time.

With the recent news of a sun bear kept in a singerâ€™s condominium, itâ€™s clear that Malaysians still have a long way to go when it comes to treating other living creatures with dignity.

You can watch the s-peck-tacle for yourself below: