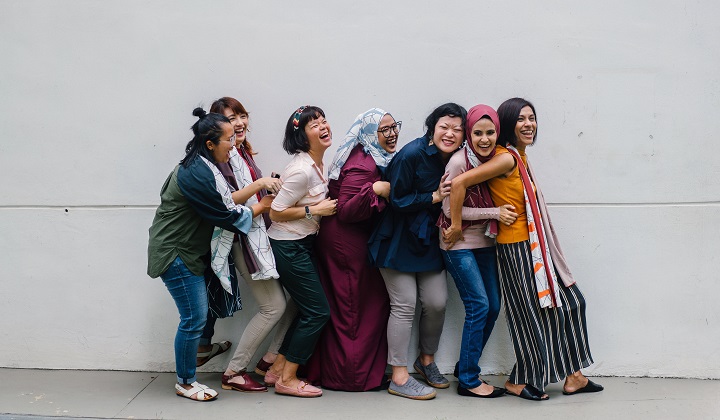 It’s official: Unmarried, childless women are the happiest group in the population.

Notable happiness expert in happiness, Paul Dolan, said that women who’ve never married or had children are the healthiest and happiest population subgroup.

Speaking at the 2019 Hay Festival in Wales, the professor of behavioural science at London School of Economics revealed that these traditional indicators of success did not necessarily equate to happiness.

As reported by The Guardian, Paul carries out original research into the measurement of happiness and its causes and consequences.

He says, “We do have some good longitudinal data following the same people over time, but I am going to do a massive disservice to that science and just say: if you’re a man, you should probably get married; if you’re a woman, don’t bother.”

His latest book, Happy Ever After, includes evidence from the American Time Use Survey (ATUS) that found married people to be happier than unmarried, but only with their spouse in the room.

Single ladies, the next time a nosy aunty asks you “When are you going to get married?”, whip out this article and flaunt your happiness!

Girl power is on the rise, did you hear about the female anaconda that gave birth without a man-aconda?