Focus has now shifted to the St Regis Hotel in Kuala Lumpur. 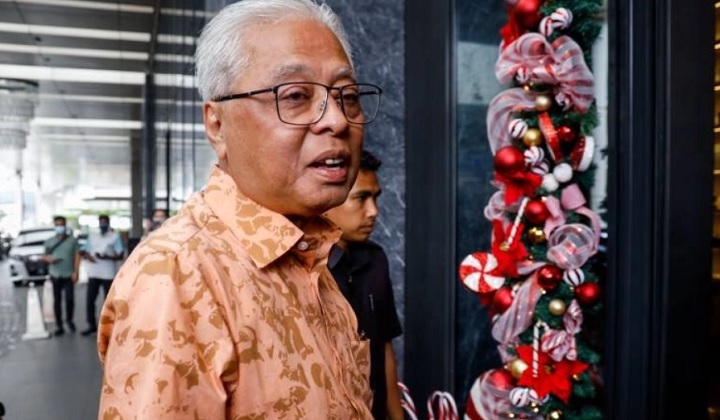 Istana Negara confirmed earlier that the Yang di-Pertuan Agong would convene a meeting with the council of rulers tomorrow which means there should be no more political updates coming from the palace today.

Focus has now shifted to the St Regis Hotel in Kuala Lumpur as multiple media outlets are reporting that Barisan Nasional (BN) and Perikatan Nasional (PN) leaders have been spotted arriving.

While there have been no official updates on what is happening, Free Malaysia Today says BN MPs are there to hear PN’s unity government pitch.

With neither Pakatan Harapan (PH) nor PN having enough seats to form a government, the ball appears to be in BN’s court as they hold 30 seats.

As the waiting game continues, The Vibes decided to ask a cat they spotted there to comment on what was happening.

Meanwhile, several journalists have expressed their frustration that the St Regis did not permit the use of their lavatory.

Rather odd if they were indeed not allowed to use the lavatory as The Vibes shared that hotel staff were seen handling bottled water to the journalists who had been camped outside the hotel since noon.

Among the leaders that have been spotted so far are caretaker prime minister and Umno vice president Datuk Seri Ismail Sabri Yaakob and Gerakan president Dominic Lau.