Puchong candidate Yeo Bee Yin said most of the properties listed by C4 are under different constituencies such as Subang. 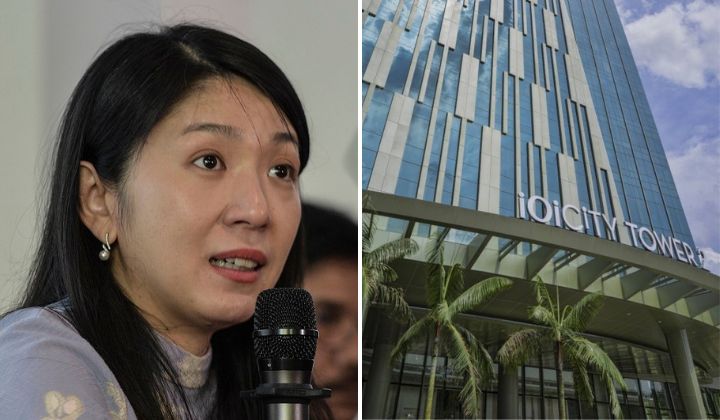 The Center to Combat Corruption and Cronyism (C4 Center) claimed that former Bakri MP Yeo Bee Yin might have a conflict of interest if she contests for the Puchong parliamentary seat.

In a statement, C4 Center alleged that Yeo’s in-laws possess “vast business interests” in the area and that’s one of the reasons why she was nominated for the seat there.

According to Free Malaysia Today, Yeo refuted the claims and said none of the areas were in the Puchong constituency.

She asked C4 Center to check its facts and find out the real locations in her constituency before reissuing a new statement.

Yeo explained that certain areas in Puchong are not included in the Puchong constituency, citing that many other parliamentary seats in Malaysia have names that do not reflect the actual areas.

If they are only equating the name (Puchong) with my area, then maybe I am not in a position to answer these claims as they are inaccurate.

She added that she will issue a statement if they still find that there was a conflict of interest after they checked the facts.

I’ll refrain from attacking a friend further and hope that the said NGO can retract its statement asap b4 further damage is done.

Yeah, but what people think is Puchong and what P.103 Puchong is are two different things:

Kinrara state assemblyman Ng Sze Han also clarified that places such as Sierra 16 and IOI City Mall are under the Sepang parliament.

In regards to the C4 Consultancies media statement today, 6th November 2022 titled “GE15: Yeo Bee Yin’s @yeobeeyin nomination in Puchong a grave concern for conflict of interest of major proportions”, please be informed that most of the properties or locations mentioned in the pic.twitter.com/NltAfLim0c

C4 Center made its statement after recently publishing its “Business in Politics” report which voiced concern over how future government policies would be shaped if GE15 candidates with business ties were elected.

The report can be downloaded from C4 Center’s website.

So which areas are under the Puchong constituency?

The Puchong parliamentary seat encompasses Seri Kembangan and Seri Serdang. However, Yeo said she was not certain if IOI Group had any land parcels in the area.

As an MP, she said she has no power to decide on land matters as these are under the purview of state governments and local councils.

She also has no executive power and these were limited to passing legislation in Parliament.