The election date, nomination as well as early vote process will all occur on a Saturday. 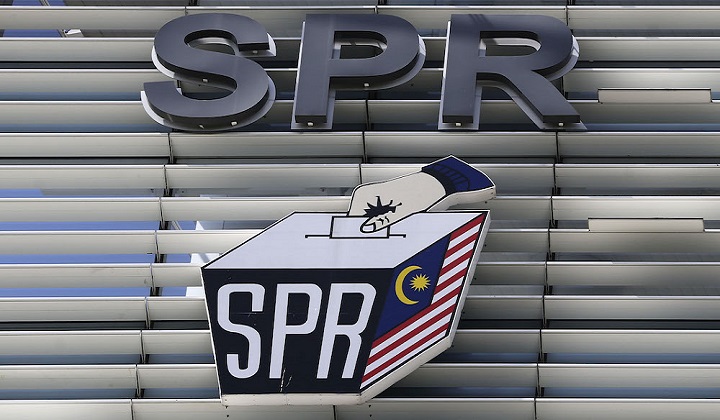 The Election Commission (EC) has announced that the 15th General Election (GE15) polling date will be held on 19 November this year, while the nomination date will be on 5 November.

EC chairman Tan Sri Abdul Ghani Salleh, in a press conference in Putrajaya today said that the writ issuance is being done today while the early vote will be held on 15 November, which is also a Saturday.

The EC has also allowed for a 14-day campaign period for all election candidates from 5 November to 11.59pm on 18 November.

Abdul Ghani added that the Perlis, Perak and Pahang state polls will be held simultaneously with GE15.

While states under Pakatan Harapan; Penang, Selangor and Negeri Sembilan, together with PAS-led states; Kelantan, Terengganu and Kedah decided against dissolving their state legislative assembly together with Parliament.

Meanwhile, EC also announced that the Bugaya by-election, a state seat in Sabah which became vacant following the death of its incumbent, will be held concurrently with GE15.

222 election managers have been appointed by EC for the 15th General Election.

Abdul Ghani said that said GE15 will use the latest voters’ registrations including the 2022 August supplementary electoral roll, which consists of 21,173,638 million voters.

He added that EC will hold ‘Jom Kita Undi’ campaign to encourage the public to exercise their duty.