With Padang Serai to its name, PN now has 74 seats in the Dewan Rakyat. 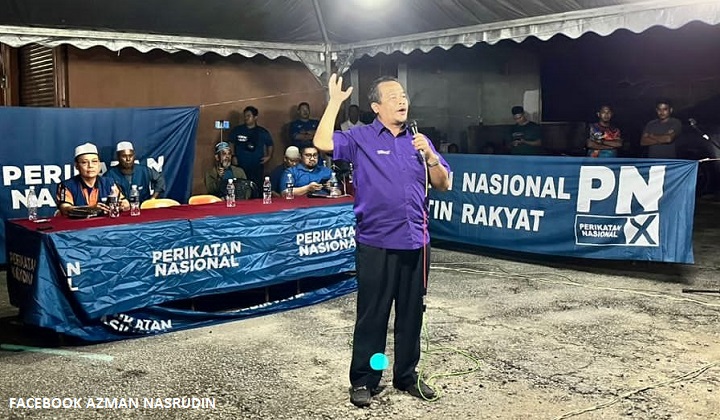 In a statement, the Election Commission (EC) said voter turnout for the Padang Serai election was 68.95 per cent.

Polling day for the Padang Serai parliamentary seat was not held together with the 15th General Election’s (GE15) 19 November date due to the death of Pakatan Harapan’s (PH) candidate M Karupaiya on 16 November.

It was postponed together with the Tioman state seat election, where PN’s candidate Md Yunus Ramli died on 19 November, prior to polls being opened.

Both elections were then scheduled for Wednesday 7 December.

With the official conclusion of GE15, overall voter turnout stood at 74.71 per cent.

With Padang Serai to its name, PN now has 74 seats in the Dewan Rakyat.