The Singapore Food Agency (SFA) said there are no immediate risks at low levels of consumption but long-term exposure may lead to health issues. 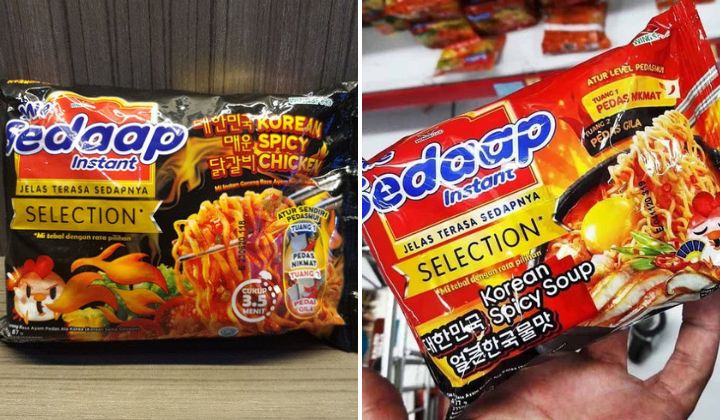 The affected Korean Spicy Chicken product has an expiry date of 1 May 2023 while the Korean Spicy Soup product expires on 17 March 2023. Both products are being recalled in Singapore.

SFA said that ethylene oxide is a pesticide that’s not authorised for use in food.

Although it poses no immediate risk at low levels of consumption, long-term exposure may lead to health issues.

According to The Star, a report by the United States Environmental Protection Agency showed that long-term exposure to ethylene oxide can cause irritation to the eyes, skin, nose, throat and lungs, and damage the brain and nervous system.

The same report stated that it also increases the risk of cancer.

Currently, SFA is testing other Mie Sedaap instant noodle products and is working with importers and the Indonesian authorities to investigate and rectify the cause of ethylene oxide contamination.

Checks by Malaysia’s Health Ministry (KKM) found that Mie Sedaap Korean Spicy Soup instant noodle is imported into the country. However, the products with the expiry dates stated by SFA did not enter the country.

KKM will continue monitoring the situation in the market and carry out tests at the nation’s entry points.

Previously, Malay Mail reported that the same pesticide was found in Haagen-Daaz ice cream in August this year and the products were also recalled.