The boys, aged 9 and 10, were not breathing when their father found them. 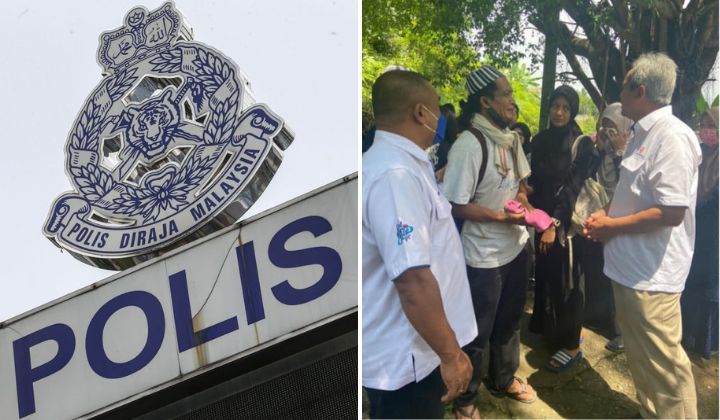 Two brothers died in a freak accident while bathing in a basin in the yard of their home at Kampung Teras Jernang in Bangi, Kajang, on the evening of 30 September.

According to the police statement, the two boys, aged 10 and nine, were the second and third of four siblings.

Malaysiakini reported that the father of the victims, a food shop operator, had gone out to buy items while the children were bathing in a basin in the house compound, and their mother was in the kitchen.

Sadly, he found that his sons weren’t breathing when he got home. It’s believed that the boys died due to an electric shock that flowed from a metal clothes hanger.

The bodies of both victims were sent to Serdang Hospital for an autopsy following the Covid-19 screening tests.

According to Sepang district police chief Wan Kamarul Azran Wan Yusof, the Tenaga Nasional Berhad (TNB) authorities said there was friction from the wire on the side of the house directly to the house’s zinc roof.

The electric current then flowed from the roof and through the clothes hanger. The poor boys came into contact with the metal clothes hanger in the basin.

There were also many metal items scattered around the house because the victims’ father used to own a workshop. The unused items were brought back to the house after the workshop was closed.

Wan Kamarul reminded parents that there should not be leaking electrical items and electrical wiring left unattended in the house compound.

READ MORE: “Why The Delay?” Family Of UUM Student Who Died Of Electrocution Laments Being Left In The Dark By Authorities

TNB has also denied allegations that a power line fell on the house roof. Investigations by the Energy Commission found no such incidents have occurred.

TNB asked the public not to speculate on the cause of the incident until the investigation is fully completed and out of respect for the family.

The Star reported that a TNB representative visited the family and delivered a donation.