He was unconscious and passed away while he was brought by his mother to the Sungai Siput Hospital last Monday. 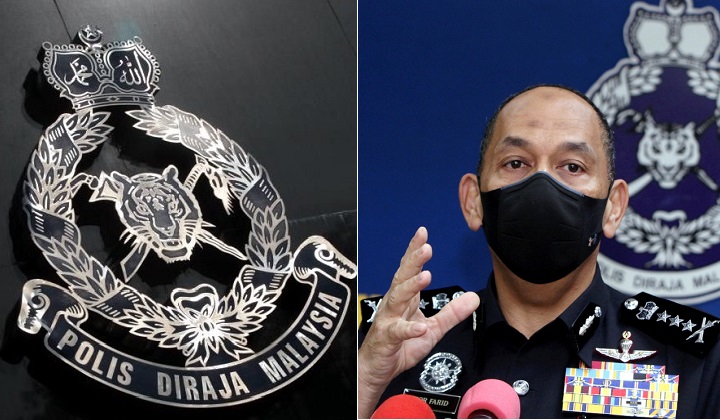 An eight-month-old boy died on Monday in Sungai Siput, Perak yesterday, believed to have been abused after police found several injury marks on his body, reported Sinar Harian.

According to Perak Police Chief Datuk Mior Faridalathrash Wahid the police were alerted of the incident at 7.10am yesterday.

He said that the boy passed away while he was being brought by his mother to the Sungai Siput Hospital after he was found to be unconscious.

Preliminary investigations by the police found several injury marks on the body of the toddler.

“The police then ordered an autopsy to be carried out at the Hospital Raja Permaisuri Bainun (HRPB) Ipoh.

“The autopsy result finds that the baby died due to injury resulting from a blunt object,” Mior was quoted as saying by the Malay daily.

Mior said that the toddler’s mother was subsequently detained by the police to assist in the investigation.

It was learnt that the toddler’s mother, a 30-year-old nurse, had separated from her husband six months prior to the incident.