The police detained the girl’s mother due to inconsistencies in her statements and testimony from witnesses. 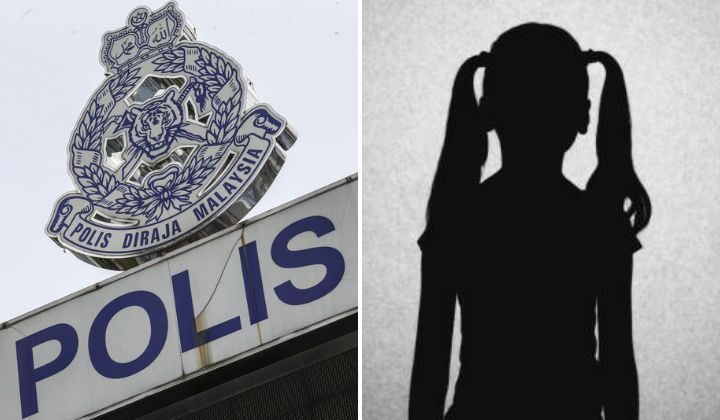 An 11-year-old girl has been found dead at a house in Taman Bukit Tropika in Yong Peng, Johor.

The Malay Mail reported that she sustained wounds on her forehead and bruises on her neck. It is suspected that the young girl has been physically abused.

The body was sent to Sultanah Nora Ismail Hospital for post-mortem and to determine the cause of death. Preliminary investigations found no traces of other injuries on the victim’s body.

The girl’s 34-year-old mother has been detained for investigations due to inconsistencies between her statements and testimony from witnesses.

The mother will be remanded for seven days until 21 July to assist in investigations. The Vibes reported that the woman would be sent for psychiatric evaluations too.

The suspect’s younger sister rushed to the scene after receiving calls from neighbours.

When I arrived there, my sister told me that she had an argument with my niece, and later found that her daughter had hung herself. I believe my sister was under a lot of pressure and that led to the argument. The whole family is in a state of shock.

The case is being investigated under Section 302 of the Penal Code for murder which carries a mandatory death sentence upon conviction.