The number of C-sections performed in Malaysia had also increased by 3% since 2018. 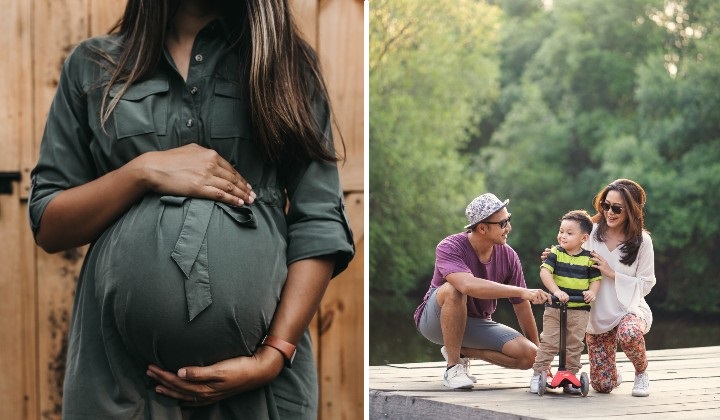 It is becoming more common for pregnant women to opt for a Caesarean section when delivering their babies, reported theSun.

According to Health Director-General Tan Sri Dr Noor Hisham Abdullah, there was an increase in the number of Caesarean section, or C-section, performed all over the world, including in Malaysia.

“The growing rate can be attributed to factors such as births among older women, multiple births through assisted reproduction, technological advances and personal preference.

“However, they involve a degree of risk and can cause possible complications in subsequent deliveries,” he was quoted as saying.

Despite this, the report stated that normal deliveries were still the preferred choice among pregnant women.

The number of C-sections performed in Malaysia had also increased by 3% over the last five years.

He also said that it is unethical for doctors to pressure pregnant mothers to opt for C-sections.

“It is legally and ethically required for doctors to ensure they fully understand the risks and benefits of the procedure and consent to it as well as discuss alternative management.

“In most situations, especially during emergencies, clarification, discussion and consent are usually with the woman and her partner, if present. Other family members may seek further clarification if required.”

Tan said that doctors would suggest the procedure only if their health condition increases the risk of complications in a normal delivery.

A C-section is a procedure used to deliver babies by making an incision in the abdomen and uterus, to remove the foetus and the placenta, and then stitch the incision back up.

The procedure normally takes 45 to 60 minutes, which is usually much shorter than the average normal birth process.

The cost of a C-section too is higher than normal childbirth although it is varied at government hospitals.  The costs, excluding treatment fees, range between RM100 to RM1200 based on the ward categories.

Meanwhile, the C-section cost at a private hospital can fetch as much as RM12,000 for surgical fees.

Health Ministry Approves Moderna Covid-19 Vaccine For 12YO And Above

Why Giving Water To A Baby Could Potentially Kill Them