The victim and the suspect met on a social and dating app known as Zaky. 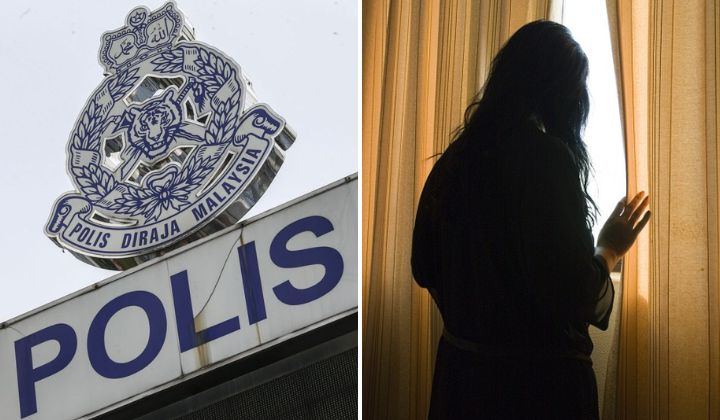 A 13-year-old girl in Klang was enticed by a man thrice her age and raped in Malacca on Thursday.

The Sun reported that the student attended school’s afternoon session on Thursday and got into a car with the man instead of returning home.

Her worried parents checked with the school bus driver when she failed to come home and were told she didn’t get on the bus.

They went to the school and were shocked when their daughter’s classmates told them she got into a car with a male stranger at about 6.40pm. The parents quickly lodged a missing person report at the police station.

The victim and suspect met on an app

They made plans to meet up two days before the whole incident took place. The victim and the suspect planned to flee to Malacca.

The suspect drove her to a shophouse in Malacca and raped her there on Thursday evening. The following day around 11.30pm, the victim requested to be sent to Sentul in Kuala Lumpur.

The victim then called her friend from Sentul and spent the night with her. She contacted her classmate on Saturday and sought her help to return home.

Right after she made the call, the police were alerted and rescued the victim before reuniting her with the family.

The police managed to track down and arrest the suspect at 9.30pm in Kuala Lumpur on Sunday.

The suspect is remanded for four days and investigated under Section 363 and Section 376 of the Penal Code for abducting a person from lawful guardianship and statutory rape, respectively.

The police advised parents to keep watch of their children’s movements, especially if they’re teenagers. Parents are advised to monitor their child’s usage of electronic devices such as smartphones and computers.

A few weeks ago, the Kelantan government was criticised for blaming rape and incest incidences on netizens who sensationalised reports and the victims.

Deputy Chief Minister of Kelantan, Datuk Mohd. Amar Nik Abdullah claimed rape cases in the other states weren’t reported and that made it look like the state had it worst.