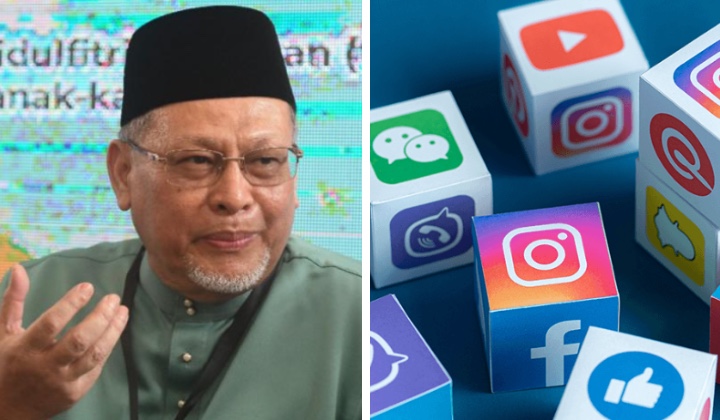 The Kelantan government is passing the buck on the rising rape cases in the state.

Deputy Chief Minister of Kelantan, Datuk Mohd. Amar Nik Abdullah said incest and rape reported by the media have been sensationalized by netizens.

As such, it is not appropriate for the state government to be held responsible for the rising rape cases in Kelantan, which is famously known as Serambi Mekah or the veranda of Mecca.

The east coast state is given the name because of its prevalent religious image and its associations with PAS, which had been running the state government for the longest time.

While he acknowledged that many rape cases have been reported in Kelantan recently, Amar said it also happens in other states.

Perhaps the cases in other states had not been reported, making it look like a big issue in Kelantan.

Datuk Mohd. Amar Nik Abdullah on the role played by media in sesnsationalising the issue.

Blame It On The Individual

Instead, people should look at the attitudes of their own children.

At the same time, he said that Kelantan has a policy of Developing Together with Islam and always strives to provide religious understanding and education.

But, because the world is open, we teach religion and anything that comes in through the internet and smartphones.

Datuk Mohd. Amar Nik Abdullah calling on the people to hold themselves accountable.

He said Muslims have been taught to live by the teachings of Islam and maintain good conduct even when no one is watching.

As such, they are accountable to themselves, and others should not be blamed.

Citing an example, he said the police cannot be blamed if people decided to commit theft.

Be A Real Man And Own Up

The remark by Amar came amidst continuous highlights of Kelantan as a hotbed of rape cases, which could signal a big shift in how the Malaysian culture views sexual assault.

In the past, rape victims have often been blamed instead of the perpetrators being held accountable.

At the same time, victims still face massive amounts of public ridicule when they come forward.

Victims have been accused of willingly going somewhere alone with her attacker or wearing provocative clothing.

Netizens also decried the fact that some people refused to accept that religious people, important leaders or VIPs – ones with money, social status, and something to lose -could secretly be a monster.

If a man has friends, admirers, and social status, he also has a defence against rape and a claim to sympathy in the public eye.

It’s Simply Easier Not To Believe

Netizens added that the state administration is unable to accept the horrifying and messy truth of rape.

The Kelantan government has also been criticised for trying to push the blame on others, instead of standing up for the victim’s humanity and worth.

The ppl under this thread:

Netizens disagreed with Amar that the media and public should stay mum on rape cases in Kelantan.

Clearly, there is much to do on teaching some men to respect women.

They need to be taught that it’s their burden to protect women against sexual assault.