He nodded when the charge was read to him at the Seremban Sessions Court today. 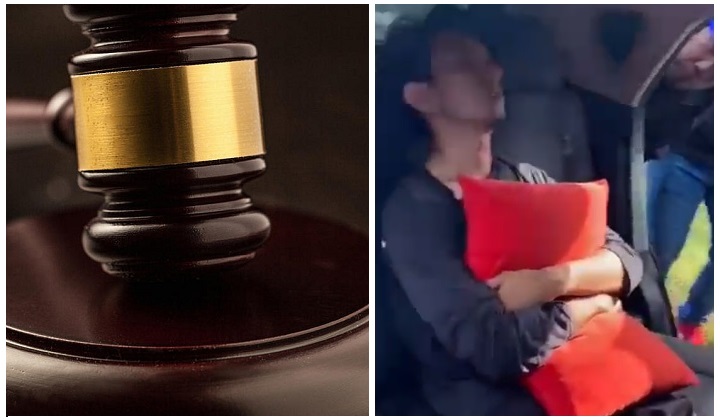 The unemployed man who was believed to have caused the five-vehicle collision on the North-South Expressway (NSE) southbound last Sunday was charged with possession of cannabis today at the Seremban sessions court.

According to a Bernama report, the accused, Munzir Azmeer Abd Rahim, 28, was charged with possessing cannabis weighing 3.39g in a Perodua Myvi at KM242.9 of the NSE southbound, in Rembau district, at about 10.25am on 5 June.

He was charged under Section 6 of the Dangerous Drugs Act 1952.

No confession was recorded today and Munzir Azmeer nodded when the charge was read to him before the court’s assistant registrar Che Ku Nor Azlinda Che Ku Mahmood.

He was not offered bail by the deputy public prosecutor Yap Tsu Sheng.

The court had set 14 June for the mention of the case.

Munzir Azmeer, who was tested positive for drugs, nabbed by the police on the scene following the accident last Sunday.