The cops are expecting an increase in housebreaking cases this coming Aidilfitri. 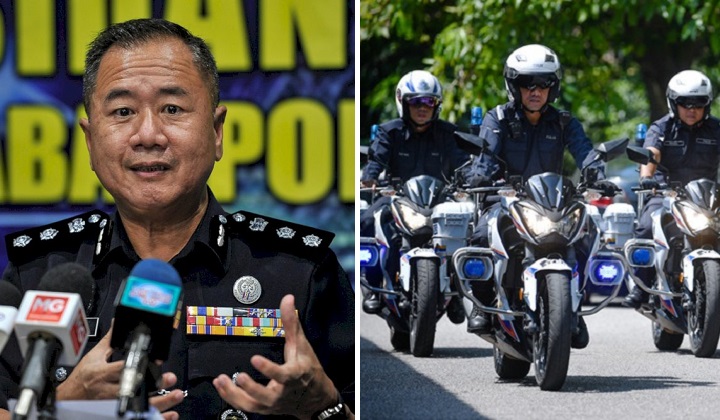 The men in blue are advising the public to notify them if they wish to go home to their respective hometowns for Hari Raya, with housebreaking cases expected to increase during Aidilfitri.

Sentul district police chief, ACP Beh Eng Lai said that the number of burglary cases during festive seasons had dropped in the last two years due to the enforcement of the Movement Control Order (MCO).

However, Beh expected a tougher time for the police during this Aidilfitri as it has been two years since the public are allowed to travel back home to their village during Hari Raya.

“We expect this year many houses will be left empty (during the festive season), and this is a challenge for the police to ensure every house is safe and is not broken into by thieves,” he was quoted by Bernama.

In addressing the issue, Beh said that the cop had today launched the Rumah Selamat Campaign nationwide to protect the people’s homes during Raya holiday.

The Rumah Selamat campaign will see the cops patrolling registered housing areas during the festive season.

According to Beh, 106 police officers will be involved in this campaign for the Sentul district.

“Announcements have been made to the local community to encourage the public to fill in the form notifying that they are going back to their hometown.

“The police will patrol at least once a day for every house registered. Forms can be obtained physically at the nearest Rukun Tetangga Area or online via Facebook and WhatsApp,” he added.

Beh also advised the public to take ensure that they leave their house locked before going back to their hometown, and suggested to those who can afford it to install CCTV security cameras at their house.