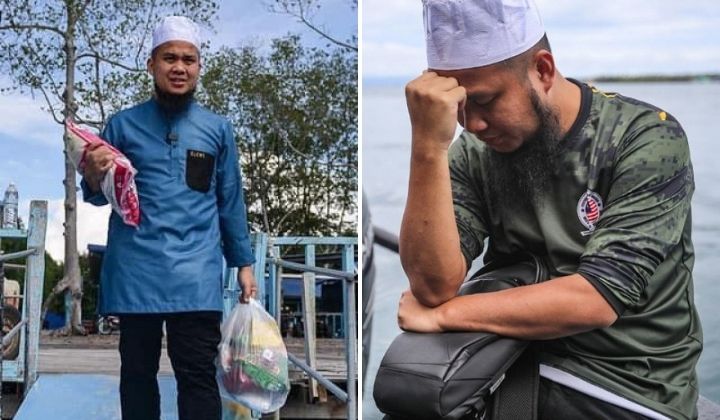 Celebrity preacher and philanthropist Ebit Lew has been slapped with 11 charges, including for sexual harassment, today (18 February).

According to Free Malaysia Today, Ebit (37) was charged in an interior court in the Tenom district office accompanied by others who are believed to be his aides, around 9am.

According to The Star, Ebit Lew allegedly sexually harassed someone and the police had taken a statement from the complainant in August 2021.

Ebit Lew reportedly has given a statement to assist with the ongoing sexual harassment investigation then.

READ MORE: TLDR: What’s Up With All The Ustaz Ebit Lew Scandals?