Currently, Section 309 of the Penal Code states that those who are unsuccessful in their suicide attempt could face charges and penalties amounting to imprisonment of up to a year, or a fine, or both. 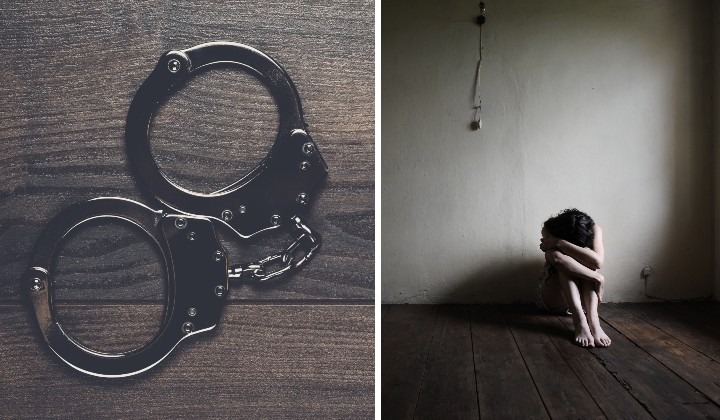 If you’re having problems or suicidal thoughts and need immediate assistance, reach out to Befrienders at:
Telephone: 603-79568145
E-MAIL: sam@befrienders.org.my
Available 24 hours, 7 days a week.

The Home Ministry and Attorney-General’s Chambers (AGC) have both agreed to abolish the crime of attempted suicide under Section 309 of the Penal Code, said Deputy Health Minister II Datuk Aaron Ago Dagang.

This means that any attempted suicide will not be a punishable offence.

Yes, in case you didn’t know, attempted suicide is currently considered a crime in Malaysia. So if suicide attempts fail, they’ll succeed in branding those who attempt it as criminals.

Currently, section 309 of the Penal Code states that those who are unsuccessful in their suicide attempt could face charges and penalties amounting to imprisonment of up to a year, or a fine, or both.

Hence, amendments will be made to Section 309 to decriminalise suicide attempts.

READ MORE: Malaysia Punishes Suicide To Deter People From It, But Did We Succeed?

Prime Minister Datuk Seri Ismail Sabri Yaakob notes that the AGC was examining the legal options and implications of the decriminialisation, and also called for a holistic approach on the issue of suicide.

Additionally, the Health Ministry already has mental health support in place to improve mental well-being and to reduce the rate of suicide.

Additionally, the Health Ministry also has a psychosocial support helpline in collaboration with NGOs to increase access to mental health services for the public, a service that was widely used by Malaysians while navigating the stress of the pandemic.

We have strengthened mental health programmes at the community level through services at clinics, covering promotional activities and early detection through screening to detect early levels of stress, anxiety and depression, as well as individuals at risk of mental health problems, and intervention measures.

The antiquated rule of criminalising suicide has fallen out of favour with the people, especially in recent years. There were also a few high-profile suicide cases in the past few months, particularly those who were suffering greatly from the effects of the pandemic.

READ MORE: Should You Share Viral Posts Of Suicide On Social Media?

For those who face suicidal thoughts, psychiatric aid will produce the best possible outcome that can help to save a life and make it better.

6 Minutes Away From Taking His Own Life, Activist Recalls Turning Point That Helped Him Change His Mind