Kuala Lumpur is also her favourite place to perform live. 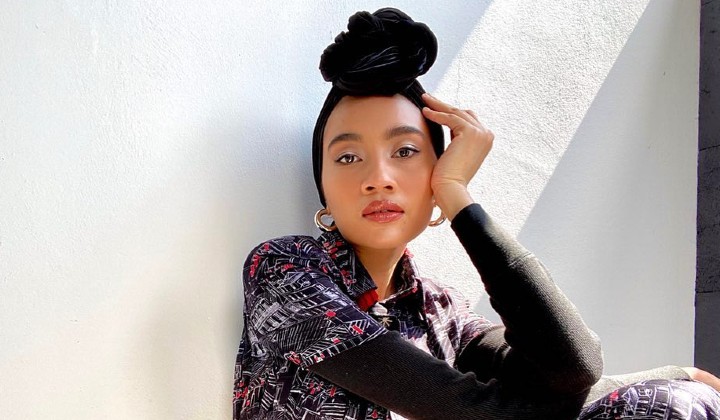 In a recent interview with KCRW, a radio station based in LA, internationally acclaimed Malaysian singer-songwriter Yuna discusses the blooming music scene in Kuala Lumpur, compared to the matured music scene in Los Angeles.

The KL music scene is small, but it’s constantly growing.

Because she’s been spending a lot of time back in Malaysia, she has been getting to know newer, younger artists in the scene. She describes them as being brave to themselves while having fun and being independent.

She also notes that the music scene is extremely competitive in Los Angeles, while Malaysian artists have a growing culture of collaborating together and ending up with refreshing music that intertwines different genres.

Yuna also expressed that her favourite city to play a live performance would be back home in Kuala Lumpur with her all-female band and performing all her songs, even the ones in Malay.

I’ve always wanted to play a stadium show in my city, bringing my all-female band and just have fun and perform all of my songs (even the ones in Malay).

During the lockdown, Yuna has actually been in Kuala Lumpur, recording and filming the music video for her latest single “Stay Where You Are”, which was released during the RMCO period.

Although the song was written before the MCO, its theme of self-reflection and taking time for yourself is timeless and particularly poignant in the current state of the country.