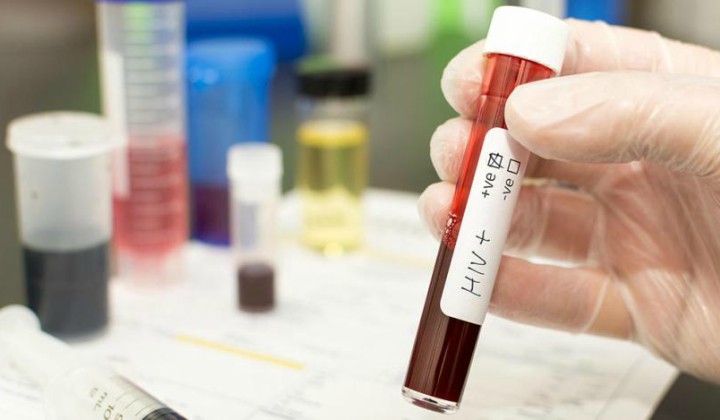 Most people are aware that sexually transmitted diseases (STDs) and infections (STIs) exist. Though, many may not quite know how these infections and diseases affect us and if there are any treatment plans for them.

In Malaysia, one of the pre-requisite requirements for couples who intend to marry is for them to be tested for HIV (human immunodeficiency virus).

Do you know what happens if either partner ends up being tested positive for HIV?

Doctor Nimelesh explained through a Twitter thread what happens and what it means for your future family if you or your partner is diagnosed with HIV by presenting a scenario where a man tests positive during the pre-marital HIV screening programme conducted by the Health Ministry.

Often, patients are not aware that they have HIV.

Doctors will ask the patient about their sexual history. Whether they were previously sexually active and how many partners they’ve had in the past.

Usually, patients have not practiced safe sex such as using a condom.

Doctor’s will have to take information about the patients previous sexual partners and will offer to explain the situation to their fiancé.

HIV is a virus that attacks cells that help the body fight infection, making a person more vulnerable to other infections and diseases. If left untreated, HIV can lead to the disease AIDS (acquired immunodeficiency syndrome).

There is no effective cure for HIV.

Once you have HIV, you have it for life.

However, by taking HIV medicine (called antiretroviral therapy or ART), people with HIV can live long and healthy lives and prevent transmitting the virus to their sexual partners.

HIV patients can still live, marry, and have children like anybody else.

Dr Nimelesh recommends that HIV negative partners wait for their HIV positive partners to begin HIV treatment to suppress the viral load in the blood before trying to have a baby together.

The HIV virus cannot live long outside the human body and can only be transmitted through bodily fluids:

Don’t wait to get married before being screened for HIV.

Testing positive during the screening test doesn’t necessarily mean you are HIV positive.

According to Doctor Nimelesh, doctors will follow up the screening test with a blood test to confirm the results before you are diagnosed with HIV.

HIV can happen to anyone, no matter what you work as, or what your sexual orientation is. We all play a role to prevent and eradicate HIV/AIDS.

Couldn’t have said it better ourselves.