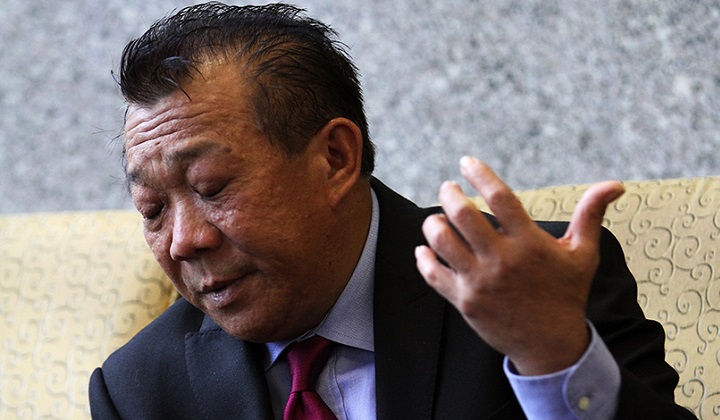 The infamous Datuk Seri Bung Moktar Radin has turned his sharp tongue on a preacher who told people not to be scared of the coronavirus Covid-19.

Bung, the MP from Kinabatangan, is known for arguing harshly not just in Parliament, but also on Twitter.

This time, he replied to a tweeted video which showed a preacher telling a congregation that if they went to where the virus was, the virus would afraid of them and the only thing they should fear was God.

In response Bung pointed out that while everyone should fear God, God wanted them to find a way, make an effort, and hope for the best.

“If you know there are a lot of crocodiles in the water, and you still jump in that’s called SUICIDE,” tweeted Bung in Bahasa Malaysia.

Later clarifying that he was not a preacher, Bung said he was speaking based on facts.

Bung has been very active on Twitter recently, telling people to stay home and stay safe.