We’ve rounded up all the news that you need to know. 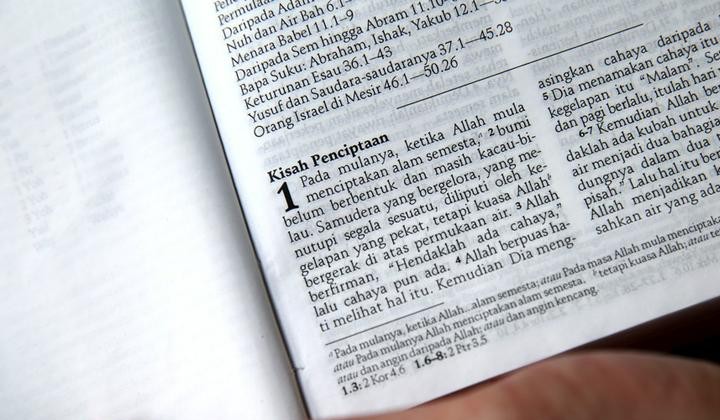 Ever since the ban on the word “Allah” was ruled as unconstitutional and invalid by the High Court, many were quick to jump on the issue including the government, lawyers and even common folk.

Here’s the roundup of what happened:

The government wants to appeal against ruling

The Federal Government wants to appeal against last week’s High Court ruling, based on reports from Malay Mail.

The notice of appeal was filed at the Court of Appeal in Putrajaya which was confirmed by Solicitor-General Datuk Abdul Razak Musa.

Religious Minister to have meeting over issue

Harian Metro reported that the Minister in the Prime Minister’s Department (Religious Affairs) Datuk Seri Dr Zulkifli Mohamad Al-Bakri will have a meeting with muftis and legal experts nationwide to finalize a resolution on the issue of the word “Allah”.

Zulkifli said the proposed meeting was made after discussions with the Belief Study Panel of the Malaysian Islamic Development Department (Jakim) and Jakim’s Legal Adviser recently.

Shafie Apdal says “Allah” can be used but with caution

Meanwhile, Parti Warisan Sabah president Datuk Seri Shafie Apdal believes the sensitivity in using the word “Allah” should be managed properly to prevent potential misuse and misinterpretation, based on reports from Malay Mail.

The word, he said, is universally understood as the Arabic word for God and should not be exclusive to Muslims.

Lawyers urge issue to be revisited by Federal Court

Lawyers say to FMT that the Federal Court must get involved on the “Allah” issue as it involves the constitutional right of citizens to profess and practise their faith.

They said that it must revisited by the Federal Court, as it missed an opportunity in 2014 to make its position known.

The Police have received five reports against a woman over her alleged inflammatory remarks on social media over the recent issue.

The video shows a woman, who claimed to be from Selangor, making several remarks, among them warning non-Muslims in the country not to challenge the patience of the Muslim community.