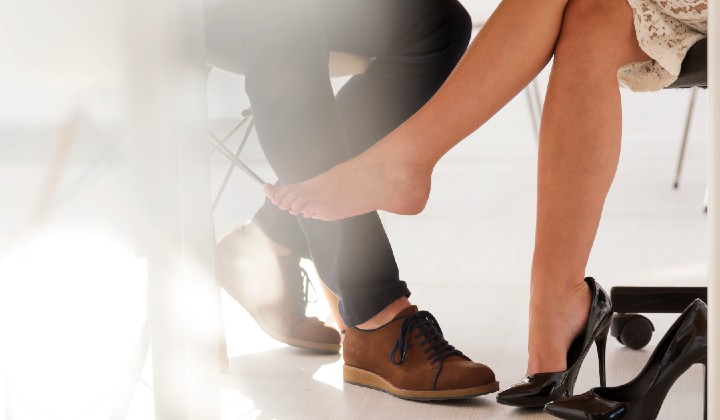 Deputy Minister in the Prime Minister’s Department (Religious Affairs) Datuk Ahmad Marzuk Shaary has asked for the government to take stern action against the parties involved in sugaring.

Marzuk noted that the app led people to commit immoral activities and should therefore be blocked.

This is something that is very sad for us. The application should be prevented from being used in our country as it encourages people to do things that are not right and violate the laws including shariah law.

The recent infographic that went viral, published by sugaring platform Sugarbook themselves, alleged that many students at tertiary education institutions were involved as sugar babies.

Sunway University, which was alleged to have the most number of sugar babies, has released a statement condemning the information, while Universiti Teknologi Mara (UiTM) lodged a police report denying the allegation.

Higher Education Ministry’s Director General Datuk Dr Noraini Ahmad released an official statement noting that they have reached out to the institutions in question. She noted that the universities denied the allegations and claimed that the information was inaccurate and slanderous. Sunway University claims that it is impossible to have 3,105 students involved in sugaring as there are only 7,000 students in the private institution.

The MCMC will also investigate the application together with the Royal Malaysian Police. In their public statement, MCMC warned users of the risks of joining such dating platforms and falling for “love scams” or accidentally installing malware onto your devices.

According to Berita Harian, MCMC Chairman Dr Fadhlullah Suhaimi Abdul Malek noted that the investigation into Sugarbook will focus on whether the app is registered in Malaysia. If the app is found to promote prostitution, then the matter will be handed over to PDRM as MCM does not have the provisions to handle such matters.

Technically, prostitution is NOT illegal

In Malaysia, the act of prostitution is not actually illegal, though it is restricted.

Prostitution means the act of a person offering that person’s body for sexual gratification for hire whether in money or in kind; and “prostitute” shall be construed accordingly.

However, what’s illegal is offering prostitution services aka advertising themselves and living on the earnings of prostitution. It’s also illegal to be a pimp and to seek out prostitutes.

So while signing up to be part of a sugaring relationship is not technically prostitution, it’s a very grey area and Malaysia currently does not have any prior legal standing on sugaring to refer to.

READ MORE: Is A Sugar Baby Really A Prostitute? We Find Out