They’re keeping the restaurant’s location and launch date “under wraps” for now. 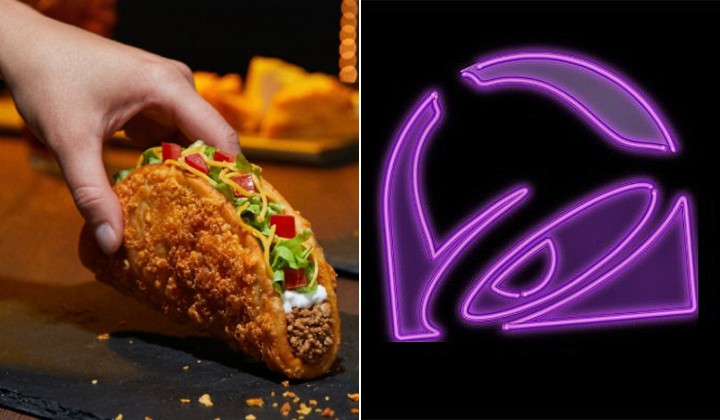 Aside from being a popular reference in old blockbuster Hollywood movies, Taco Bell is quite famous for its made-to-order tacos, burritos and other spicy Latin America-inspired meals

The fast-food chain only has several outlets currently operating in Southeast Asia and had previously hinted at opening a store in Tropicana Garden Mall, Petaling Jaya.

This time around, Taco Bell says that they will be keeping the exact location and opening date of its Cyberjaya store “under wraps”, at least for the time being.

(Sheesh, let’s not burrito round the bush la guys…)

But, if you’re interested in becoming part of the Taco Bell familia, applications to join the “still-secret” Cyberjaya team are available online, HERE.