Dr M is back with the sarcasm. 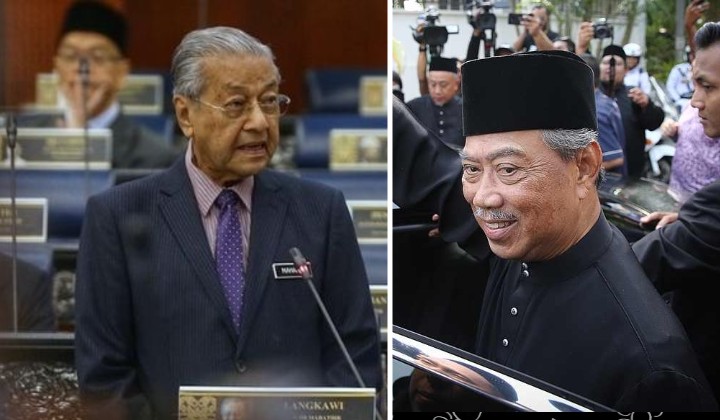 In particular, Mahathir blames the latest Covid-19 spike on the administration placing more importance on politics than the people’s well-being.

At the time of writing, Malaysia has already seen day after day of record-breaking new cases with new clusters emerging.

He notes that the Sabah elections were forced by the PN government in an attempt to wrestle power away from the Warisan Plus coalition through a coup.

Such a move sparked a huge new wave of Covid-19 infections in the state itself, which then later spread quickly to the peninsula as voters returned to West Malaysia.

Mahathir also taunts the PN government to make good on their promise to call for a general election after winning the Sabah state elections.

Dr Mahathir on his blog

He further suggests that the top leadership in the PN government does not care if more Malaysian lives are lost as they only care about their political endgame.

On September 18, Prime Minister Muhyiddin Yassin announced that he will be holding a general election after the results of the Sabah election, believed to be an attempt to prove that his PN administration was not a “backdoor government”.

He said this stating that the Sabah election result would indicate the level of public support for him and the PN government.

There has been no word if the Prime Minister will actually be holding a general election anytime soon.