The airliner will be operating at a smaller capacity. 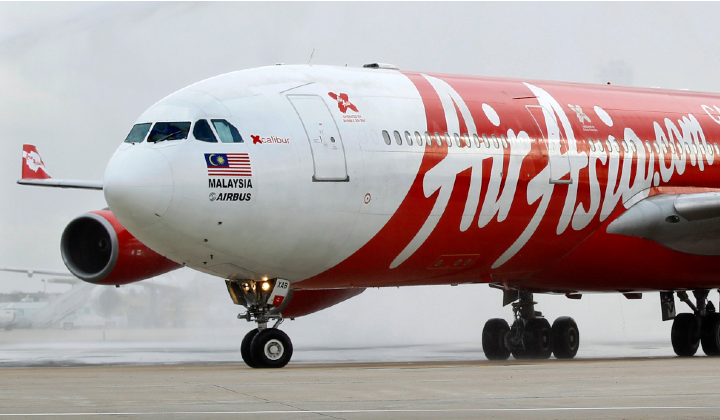 Air Asia Bhd and Air AirAsia X Bhd have confirmed that they have retrenched 10% of their 24,000 employees last week as the industry struggles with Covid-19.

AirAsia Group Chief Executive Officer Tan Sri Tony Fernandes said the move had to be undertaken due to the circumstances of the aviation industry which was facing difficulty in recovering in the near future.

In an interview, he said that the group was expected to operate on a smaller scale and the company would try to rehire staff.

We are very motivated to win because we are very motivated to rehire and provide as many jobs as we can (for) the amazing staff that had done no fault of their own. AirAsia is all about its people. Whatever people want to say, we built a great company because of great people, 24,000 great people, and we lost some though it was through no fault of theirs. So my responsibility is to try to get the airline back (on its feet) and provide them other jobs.

It’s reported that in early June, the airliner had to retrench more than 250 of its staff due to the pandemic.